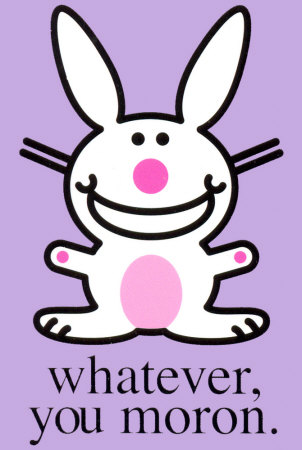 According to a study at Trinity College Dublin, those of us who use cellphones suffer from reduced recall, information overload, and an acute inability to remember birthdays and phone numbers. Here’s an important fact:

As many as a third of those surveyed under the age of 30 were unable to recall their home telephone number without resorting to their mobile phones or to notes.

Hmm… sounds awfully suspect. Perhaps they should have looked at behavioral patterns: we never call our own home phone numbers and more and more of us use cellphones so perhaps that’s why we cellphone toting moronic sub-humans are so forgetful. Durrrr.

Overally, the study seems to find a false correlation between gadgetry and doltishness. While I won’t disagree that we’re not getting any smarter thanks to gadgets, we have offloaded our recall to external devices, a feat roughly equivalent to the creation of writing. Can’t we get a little credit for that?