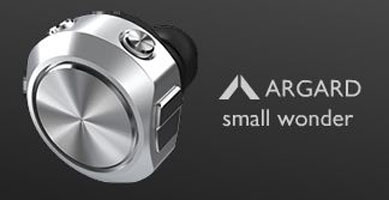 If you mosey on over to the Official Star Wars: Force Unleashed website, you’ll see a tidbit about info and a picture of the gamebox for the PS3 and Xbox 360. You can make out two things from this image:

1. It will be Xbox Live compatible
2. Is that a re-designed SIXAXIS controller? The one with rumble features?

It could be. The biggest giveaway is the swap the d-pad had with the left-analog stick. This sort of makes the PS3’s SIXAXIS sort of resemble a 360 controller. Could this be the new SIXAXIS? Surely LucasArts wouldn’t let any kind of photoshoppery on the game’s official website. What do you guys think? New controller or weird slip-up?