The LG Prada has yet to hit our shores, but a second generation is already floating around the Interwebs with video and photographs to prove its existence. It may not actually be dubbed as the Prada 2, but the KU990 could potentially be the iPhone killer that its predecessor is obviously not.

CrunchGear’s interpreter, Nicholas, tells me that the 2-megapixel camera will be upgraded to 5-megapixels with the addition of a much needed flash. YouTube being all the rage lately has also made its way onto the KU990 and video taken at 120fps will automatically be uploaded to your YouTube account. To help get your videos uploaded, LG has released the KU990 as a 3.5G HSDPA device and that gives me the tingles. An FM radio has also been included as well as a dedicated Google app. Clipset seems to like the gadgets/widgets offered, but I have no idea what they’re talking about. All fingers point to a European launch this year, most likely, on Vodafone. 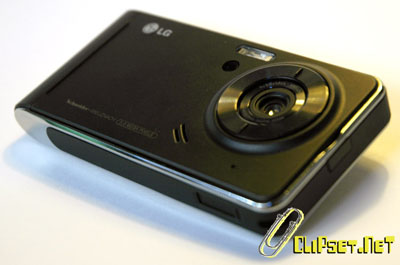 Looks a little fugly to me 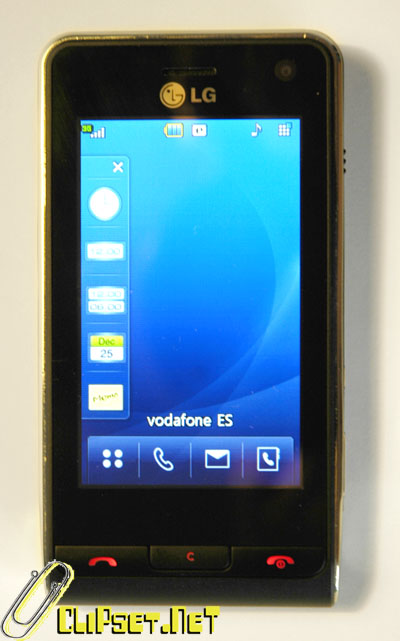 Is that a 3-inch screen or are you just happy to see me? 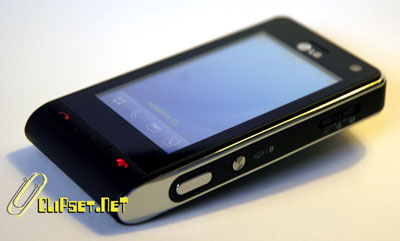