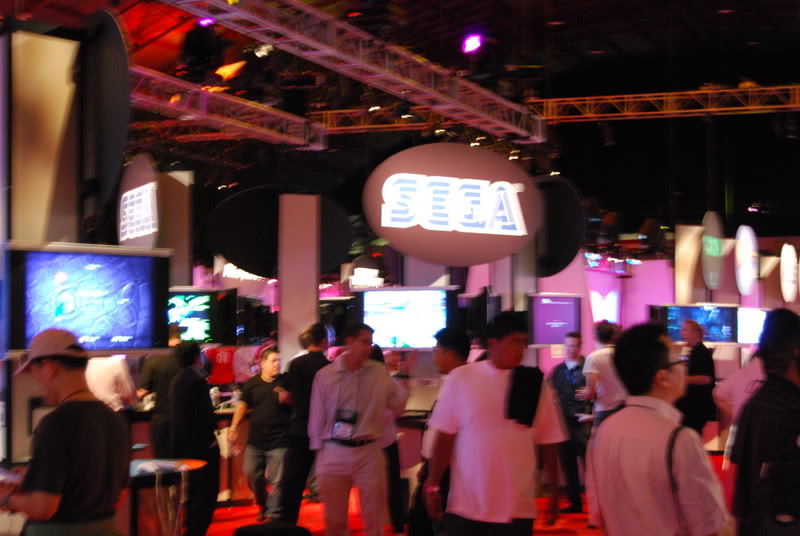 Possibly the most notable difference about this year’s Electronic Entertainment Expo is the show floor, or more accurately the LACK OF A SHOWFLOOR. Instead of the massive booths, pounding music and game sound effects in the Los Angeles Convention Center, this year’s “show floor” is a single room in the Barker Hanger at the Santa Monica Airport. It seems smaller than Nintendo’s or Sony’s booth last year, but despite the reduced size there were still a few gems to be found that weren’t being shown anywhere else.

Getting to the hanger is no easy trek either, and it is a far cry from the sun and sand that was just a few yards away from the show’s main hotels. But maybe this caused less of a distraction and let us get down to business with the games. Interesting the titles shown at Barker Hanger weren’t actually on display in many of the hotel meeting rooms, so the trek was worth it in the end. Among the stand out games were: 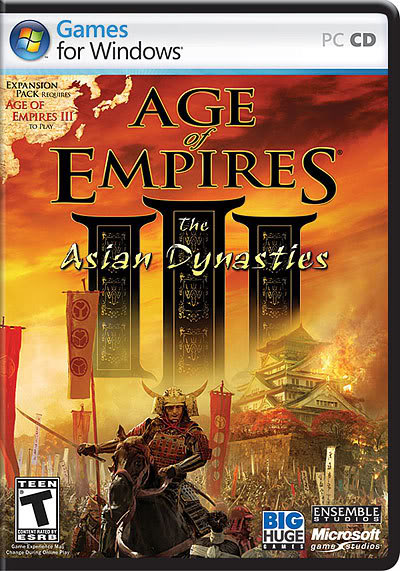 Age of Empires III: The Asian Dynasties
This add-on pack from Microsoft Game Studios is being developed by Big Huge Games, the creators of Rise of Nations. The result is probably the best add-on to date for the popular Age of Empires series. The game adds, as the title suggests, the various late Middle Age powers of the Far East including Korea, China and Japan. Of course it will add the typical new units to the mix, so you’ll be seeing Samurai and Ninjas as well as Korea “Turtle Boats.” The European powers are still playable in this real-time strategy game, letting you try your hand at some Far Eastern imperialism! What could be better? Not having to wait until the holidays to play it! 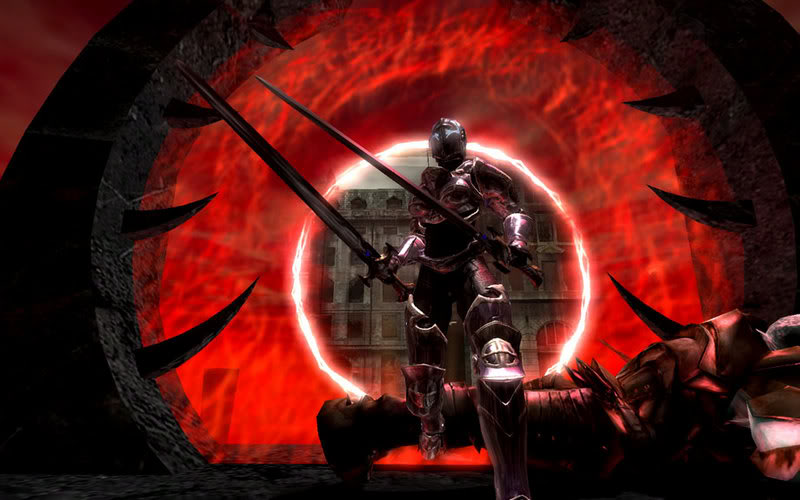 HellGate: London
London, you know fish and chips, Merry Poppins, bad food, worse weather… London! Well, add to that list a demon spawn that has pretty much taken over and this is HellGate: London, the upcoming Games for Windows title from Electronic Arts. Compatible with both DX9 and DX10 this could be the title worth upgrading to Vista for, to get all the graphic glory as you battle as one of the last of the resistance fighters. Available this holiday season, you’ll be able to travel to London of the year 2038 to use a variety of special weapons and powers to put things right. 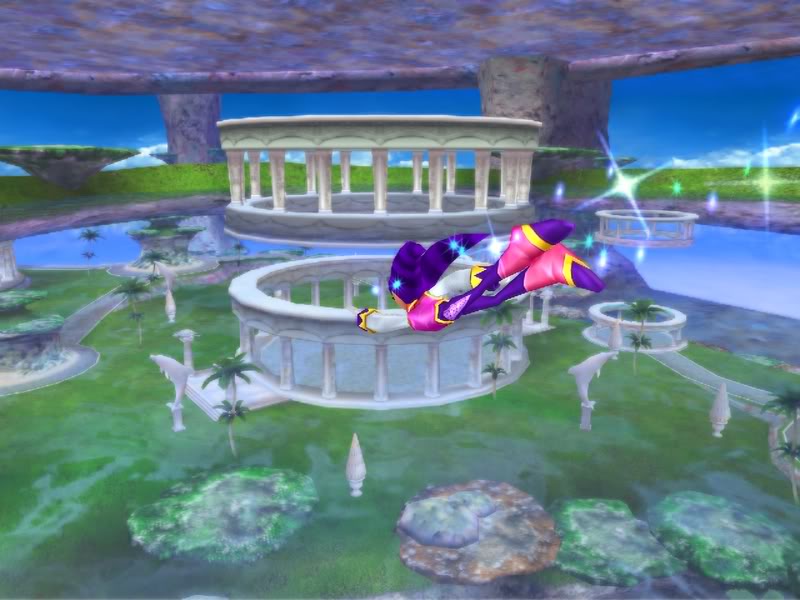 NiGHTS
SEGA is known for their franchise brands such as Sonic, but some long time games might remember the original NiGHTS game when it first came out nearly a decade ago for the SEGA Saturn. This sequel picks up the story as Hellen and Will, two otherwise norma kids, enter the dreamworld known as Nightopia. But it isn’t all pleasant dreams as they they must help NiGHT battle various Nightmarias who look to take control of the sleep world. The flight action platformer features seven worlds with multiple stages and enough colorful puzzles to let you enjoy your sweet dreams in NiGHTS. Coming this holiday. 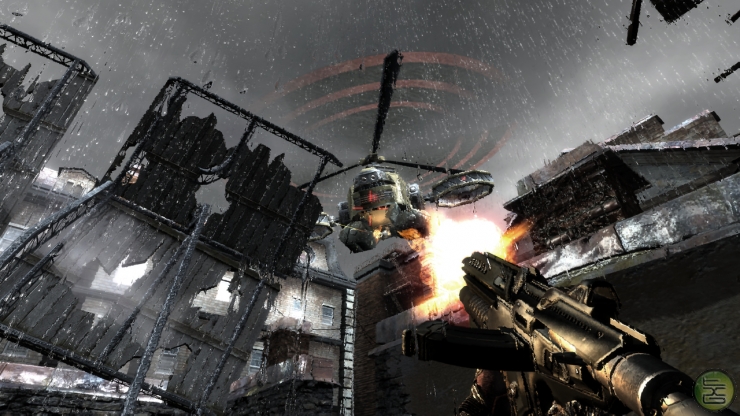 TimeShift
Well, it’s about bloodly time! But the wait is getting a lot shorter for this first-person shooter which is set in an alternate history where you must use a special quantum time suit to turn back events. So if you like “bullet time,” you’ll love the ability to slow, stop and even reverse the action. You can dodge bullets, out run explosions and even get a “do over” if things didn’t work out right the first time. The graphics have gotten a sweet maker over as well, and the action and pacing seem improved since this when this one was shown at last year’s E3. And the wait won’t be much longer, at least for the PC and Xbox 360. It will arrive on October 30… but sorry PS3 gamers, you’ll have to be a little more patient as the game won’t be out until possibly the new year. Even a quantum suit can’t help you there! 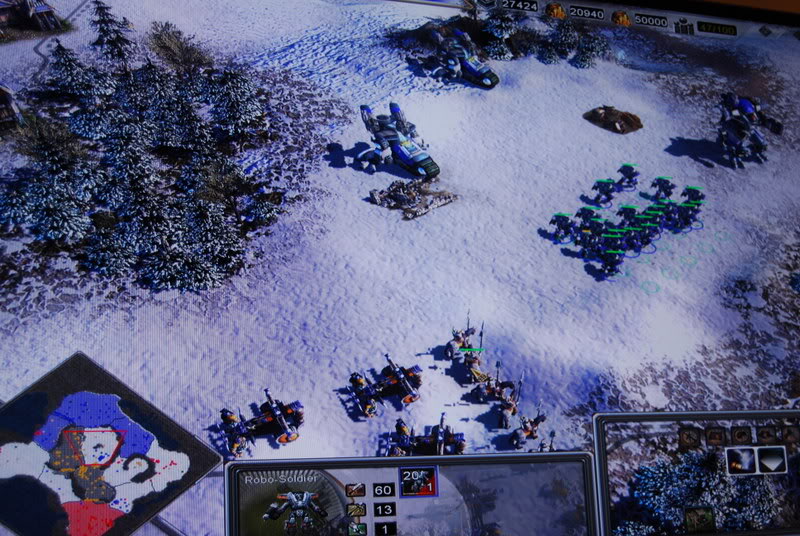 Empire Earth III
Possibly the biggest surprise is that there is actually going to be a third game in the real-time strategy series. It wasn’t as if the previous titles exactly were runaway hits. But the third time could be the charm, and even more so as the game’s original creator, Rick Goodman, has left the team. The result is a refocus on the gameplay, which still runs the whole eon of mankind from the stone age to the near future, but this is more of a Warcraft styled take on things than actual history. As a result there are no real world powers, but rather three playable factions that include a Western Civilization, Middle Eastern Civilization and Far Eastern Civilization. Likewise, the game will add a conquer the world campaign, which will feature a globe divided into territories (like Risk) for you to add to your empire over time. Let the conquest begin this November.