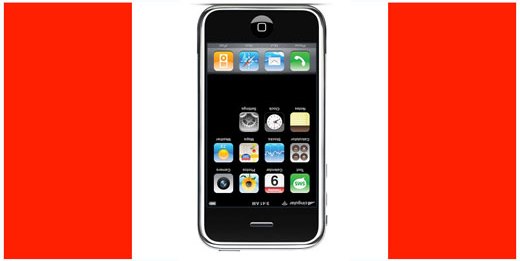 The iPhone has come and gone here and is rumored to be on its way to Europe soon. What about Canada? (What about Canada, indeed.) According to one of those research types from the University of Ottawa, which is Alex Trebek’s alma mater by the by, Canadians should blame expensive wireless data rates for the iPhone’s continued not-being-there-ness. Since Rogers controls the Canadian GSM wireless market much in the same way that Mr. Burns controls the sun, it has no incentive to offer inexpensive wireless data plans.

This isn’t to say that Canadians should give up hope on watching “Dog on a skateboard” videos in the palm of their hands altogether, but is just a possible reason as to why the device still isn’t there. After all, Rogers did tell us that it was, one day, going to bring the iPhone to the Canadian market. Seeing as though Thierry Henry just went to Barca, I guess I’m now a “better late than never” type person. ::Cough::