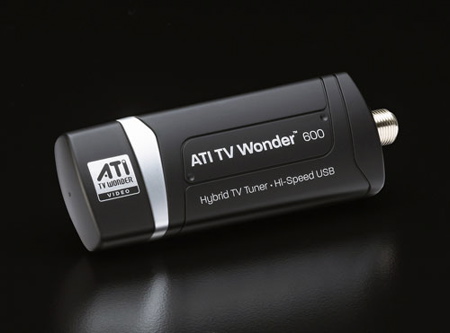 AMD is going to turn your world upside down by transforming your PC into a home theater bursting with features. The introduction of two ATI TV Wonder USB dongles will convert your PC or laptop into a DVR for your HD content.

The TV Wonder 600 USB package works across multiple platforms via the A/V-input adapter to record video from your VCR (what’s that?) and camcorder. It does include a credit card-sized IR remote and who doesn’t need another thing to lose in the couch cushions? 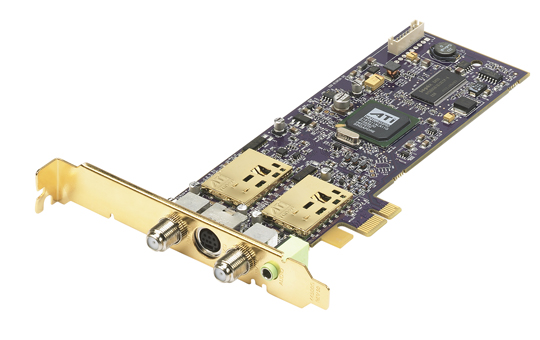 I’m sure both will work fantastically (or that’s at least what I read in the press release) and for those currently using or thinking about using their PC or laptop as a media hub then take notice, for this might make your life easier. Both will be released in September.