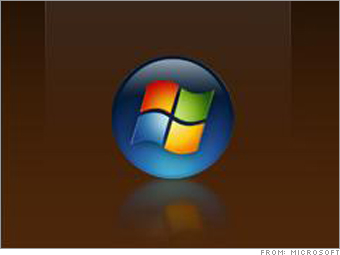 If you’ve been putting off the upgrade to Vista in anticipation of SP1 coming out then you won’t have to wait much longer. Beta 1 of Vista SP1 is said to be coming some time during the week of July 16. If all this is true then we can expect the final version of SP1 to be released in November, which puts it in line with the RTM of Windows Server 2008, if you’re feeling lucky.

But don’t expect SP1 to add any new features, rather, expect it to fix or attempt to fix all the problems that Vista users have been experiencing since launch. Here’s a list of possible fixes you can expect to see: