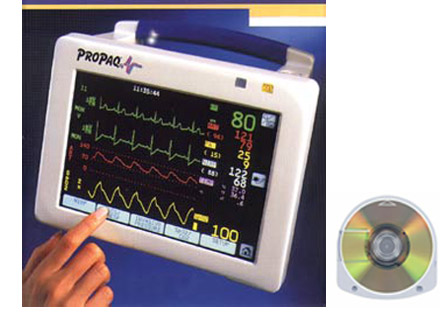 Despite the fact that, scientifically, nobody gives a damn about UMD, Sony isn’t about to pull the plug on it. Not no way, not no how. A senior marketing manager called the format’s future “bright,” a vote of confidence if I ever heard one. Describing it as “unique,” the word wizard then chided developers for not knowing how to properly use the format:

Oooh, cat fight! That’s how you win, Sony, by calling your developers idiots for not knowing how to work around dreadful load times and relatively small storage space. That last point is more of an issue on the PSP than, say, the Nintendo DS because developers are more apt to regard the PSP as a home system that just happens to be portable, whereas the DS is clearly a portable (read: simple) system.

And how many UMD movies have you purchased? I’m hovering around the zero mark, personally. But then again, I’m a cheap cynic.