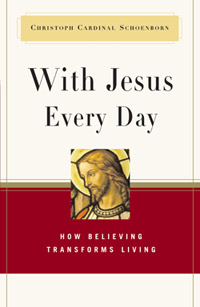 As you know, several people ran into problems activating their iPhone over the weekend, including our very own Matt Hickey. AT&T now says that it’s fixed the problem, one that affected approximately 2 percent of all iPhone buyers. (Or, doing a little math, about 10,000 customers.) AT&T attributed the activation problems to the large volume of people trying to simultaneously activate their iPhone and with people trying to go from a corporate account to an iPhone one.

Now we wait for more award-winning iPhone coverage from every Tom, Dick and Harry on the Internet. I fully expect to see articles like, “How Does the iPhone Perform in a Bar: A Scientific Inquiry” and “iPhone: Alien Technology?” You know what I’m talking about.