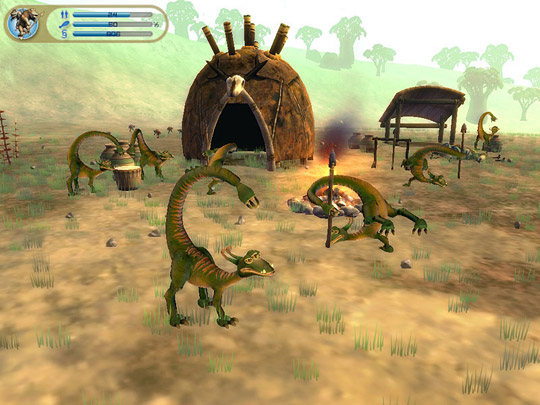 It was all just a big misunderstanding, that’s all. Yesterday’s news suggesting that Will Wright’s Spore had been axed was the product of “misinformation.” An EA rep phoned Next Gen to dash the rumor, saying that the game is still currently scheduled to come out during the early part of the 2009 fiscal year, which starts in April 2008. So, Spring ’08 then. Why can’t companies use simple language?

EA, hardly anybody likes you anymore. So it’d be foolish to kill off one of your only games—and a Will Wright one at that—that pretty much everyone wants to play.