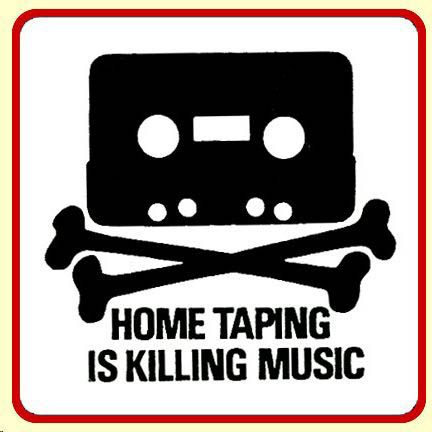 It looks like one judge, New Mexico’s Lorenzo F. Garcia, has finally stood up to some of the RIAA’s shady law practices. The judge denied the RIAA’s request to engage in discovery, which would have allowed the organization to subpoena the ISP of suspected file sharers for information. Without that information, the RIAA cannot determine the identity of the “John Does” they’ve filed suit against. This will hopefully ensure that those being sued have a fair chance to defend themselves before being approached by the RIAA with a settlement offer.