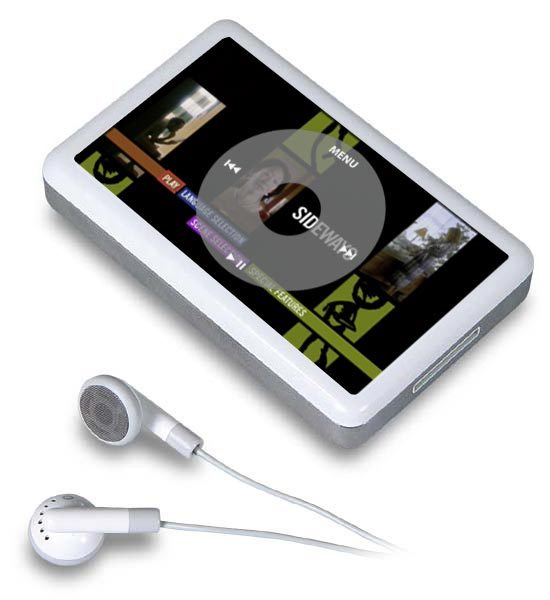 Well, it looks like a flash based video iPod won’t be coming this year after all. It’s no secret that Apple has been planning a flash memory video iPod, but the exact time table has been in question for a very long time. According to Taiwanese memory manufacturers, Apple has placed monthly orders of 20 million 1GB NAND flash memory units for Q3, but they say the MP3 giant won’t be competitive because the models available wouldn’t be big enough for consumers. While another Taiwanese memory manufacturer has said that Apple will offer flash based video iPods this year regardless of memory size. Apple, hurry up already. It’s been eight months since the last update.

Apple may have to hold off NAND flash-based iPod video, according to memory houses [Digi Times]