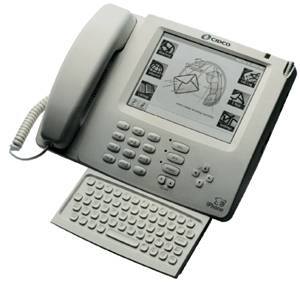 In order to round out our earlier nastiness we’d like to bring you a breathless piece from Business Week about how Apple will add a “totally new, $10 billion-a-year business” in just a few seconds — the seconds between June 28 and June 29 when the world explodes in a storm of fecally incontinent fanboy joyrage.

The story says that analysts estimate Apple’s piece of the phone market to be worth a major share of Apple’s overall revenues next year and that based on the success of a little thing called the iPod we can extrapolate the holy-crapness of the iPhone into another massive money source.

I’s easy to forget that the iPod wasn’t an immediate hit when it rolled out. Apple had years to ramp up production. Jobs did so expertly, often creating a sense of scarcity by running slightly short of demand. With all the buildup over the iPhone, pumping up demand will be the least of his concerns.

Rest assured demand will far outstrip supply immediately, if not sooner. Damn, June — hell, 2007 — is going to be rough for every tech company without an A, P, P, L, E, or T in their name.

How Big Will the iPhone Be? [Businessweek]