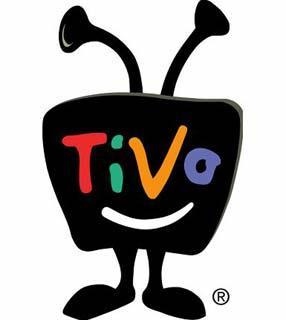 Some people say TiVo is down in the dumps. I beg to differ. If I was offered a TiVo right now, I’d totally take it. But then I’d hand it back because I know Comcast offers a HD DVR cable tuner for the cost of absolutely nothing. One box, much easier. TiVo knows this and it needs a plan. That plan is the Series 3 Lite.

At the recent Q1 Earnings Report TiVo had, a new box that is cheaper than the current Series 3 was discussed. This “Lite” box would likely be set for a Q4 launch, with some of Series 3’s features being removed for the sake of cost. Gone could be the ability to record two shows at once or SATA. Who knows. We’ll see in the next few months if a new TiVo box is coming to fruition.