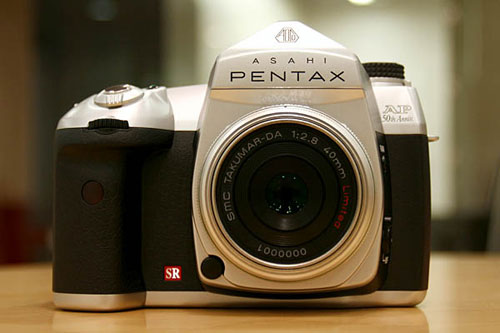 Pentax is 50 years old and what better way to celebrate than release a special anniversary edition to show the world how far you’ve come: The AP50 dSLR. So what’s with the Asahi? No, it’s not the beer, silly. Asahi Optical is the name by which they were known half a century ago. Anyways, let’s chat about the AP50 and what this digital SLR can do.

It’s really just a tease because it won’t actually be for sale. Nevertheless let’s dream about owning this piece of machinery. The K10D serves as the basis for the AP50, but there are a few choice throw-back design elements thrown in. Wondering why Asahi changed their name to Pentax? Me too. Apparently the name change came from the pyramid housing that allowed for precise previews from the pentaprism viewfinder. Makes sense, I guess. Don’t count on a pop-up flash either because this is one of the throw-back features. Get an external flash says Pentax. The AP50 will be on display at the Tokyo HQ until the end of July. Someone should steal it and sell it on eBay. Preferably to me. 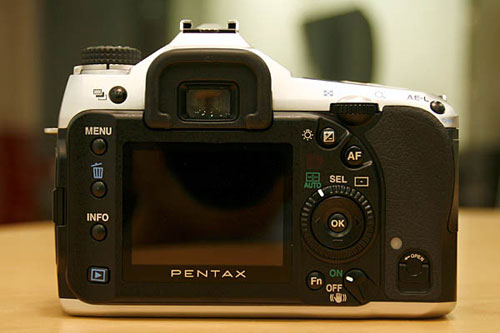 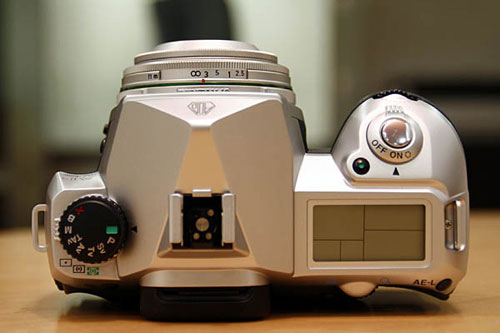