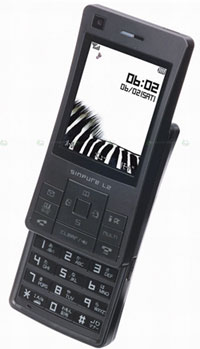 Say hello to another LG cellphone with a funny name, the Simpure L2. No, not Simple, silly, the Simpure. It’s currently only scheduled to make an appearance on Japan’s NTT Docomo carrier, but that doesn’t mean we can’t at least get it to show off a little skin.

It is, as the name kinda implies, a striped down cellphone with only the basics onboard, like a 1.3-megapixel camera and 2.2-inch screen. It does, however, speak 3G, should you swing that way. This slider was, apparently, designed by the same guy who designed the Game Boy Advance, which would explain the little curve action it’s got going on near the display. 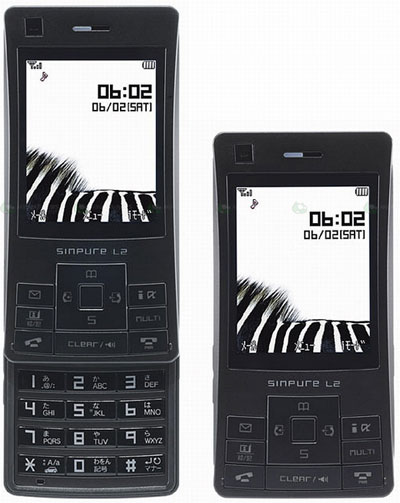 I could see people who don’t need or want a smartphone (read: me) but don’t want to carry around an ugly brick picking up something like this. Provided it came our way, you see, which there’s no indication of it doing right now.