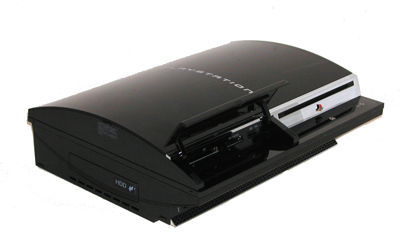 It wasn’t the $600 price point or the lack of systems at launch that kept Sony’s PlayStation 3 from becoming a smash hit. Not according to Sony Computer Entertainment America anyway. The company is blaming poor sales of the PS3 on the media – or more accurately the lack of media. GameDaily is reporting that Sony is putting the blame on the lack of new software available this spring for their underperforming next generation console.

NPD Group numbers for April show that just 82,000 PS3s were sold in the U.S. But Sony’s team remains optimistic with hopes that a slew of new games, including 15 exclusive titles, will be enough to turn things around for the PS3. Hey Sony, a price cut wouldn’t hurt either!