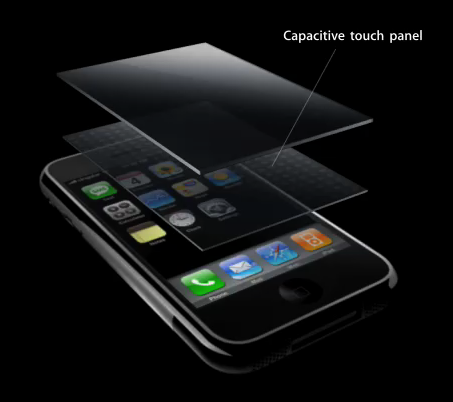 Some exciting news came out of yesterday’s Blizzard Wordwide Invitational in Seoul, South Korea. Wait for it…Starcraft 2 was finally announced. Sure, we dropped a hint that it could be coming out soon and now it’s finally here. The official Starcraft 2 site was officially launched as well with tons of video’s and screenshots. There is no official launch date nor are there any plans for console versions. Oh well. Check the video from the conference after the jump.