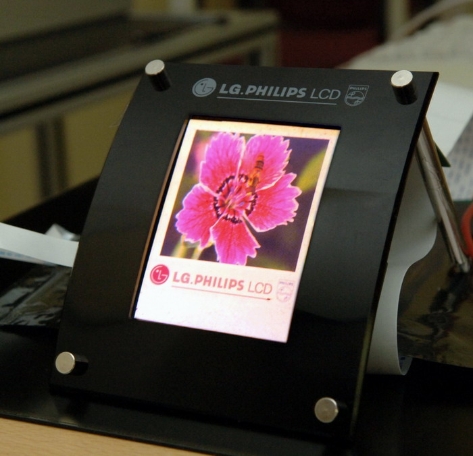 What are we teaching the children of the world when companies are constantly telling AMOLEDs they’re too fat? In their quest to rid the world of fatty, fat, fat AMOLEDs, Samsung and LG have both announced uber-thin displays today.

Samsung is touting another ‘world’s thinnest’ with a 2.2-inch display that’s 0.52mm thick-about the same size as your credit card. Screen resolution is at 320×240 with a 10,000:1 contrast ratio and it’s already in mass production. Not to be outdone by its SK counterpart, LG has brought out a 4-inch display that flexes and it’s only 0.15mm! But, yeah, that’s about all it brings. Looks like Samsung takes the trophy on this one. 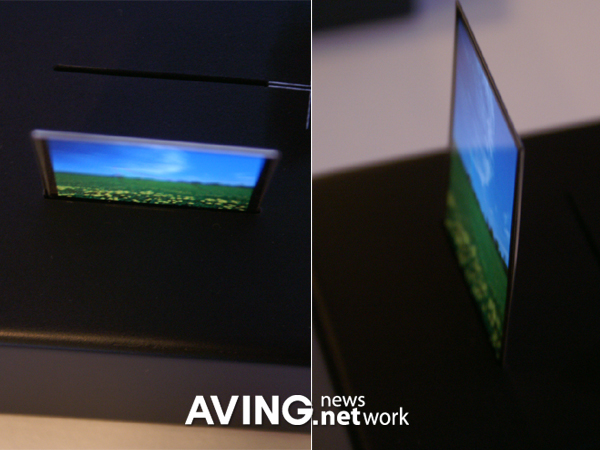