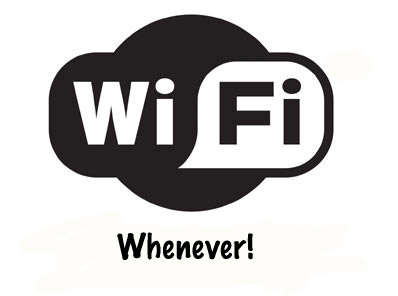 The organization responsible for certifying the different Wi-Fi standards will start certifying 802.11n Draft 2.0 products this summer. That’s phase two of two of this seemingly endless draft approval process. with final approval now tentatively scheduled for early next year. Geez, don’t work too hard, guys. The Wi-Fi Alliance was supposed to have already finalized the 802.11n technology by now, but delays have pushed the final date further and further back.

Progress is always appreciated, but the W-Fi Alliance really dropped the ball with 802.11n. Companies started releasing Draft N product some time ago and now there’s no guarantee that they’ll work with the final 802.11n standard. How great would it be to see all this Draft N equipment not work as advertised?