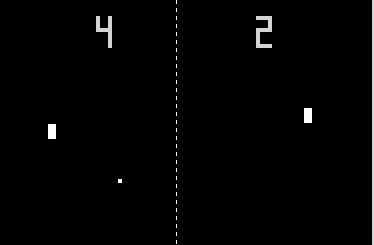 The NPD Group tracks all sorts of data related to video games and a report due out later today breaks down just exactly the online gaming world looks like. There’s two big shockers right off the bat: a majority of online gamers are console owners (whaaa?) and that girl gamers—excuse me, grrrl gamers—account for 42 percent of all online gamers.

Some other findings of the study:

• Nintendo Wii owners, as opposed to 360 and PS2 owners, are most likely (76 percent) to be online gamers, yet strangely it’s almost impossible to play online with the Wii

Call me crazy, but don’t these findings go against every single preconception of online gaming that you hold? Wii owners most inclined to be online gamers? PC gamers only play 5.8 hours per week? What about the stories of guys playing their favorite MMO from the time they get home on Friday till the wee hours of Monday morning? I’d like to see how the report was conducted: what’s the sample size, how they weighted the data, etc.

I guess the stats do give hope for guys like this, though.