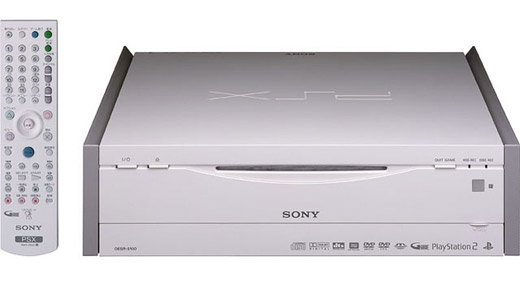 The PS3’s not even done tanking yet and Sony already has designs on a PS4 of sorts, here within the next 18 months. The always credible Smarthouse Web site says that Sony will take the innards of the PS3 and stick them into a gray box, making the next system, if you can call it that, more geared toward home entertainment use than the PS3 proper. Not that the PS3 has many good games for it as it is, mind you.

Folks are quick to draw parallels between this expected “PS4” and the PSX media center that was based on the PS2. That didn’t do so hot, either, so I have no idea why Sony would want to try it again. It must really want Blu-ray to succeed.

Next PlayStation Version Could Arrive Sooner Than Expected [DailyTech]