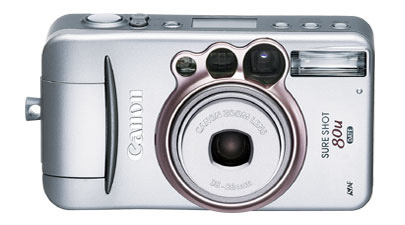 The digital camera craze will soon come to an end, not because consumers are losing interest in them, but because damn near everybody has one by now. Think about it: you probably already have at least one point and shoot, maybe even an SLR if you’re a little more serious about your photography. (Never mind that cellphones have had digital cameras built-in for several years now.) In fact, consumers bought 106 million digital cameras last year.

It’s only going to get better. The rapidly evolving technology means that cameras will keep getting smaller and smaller and more powerful with each passing day. One of my professors said once that it’s not too far-fetched to see “digital camera dust” in the future. What brave, new world yet awaits?