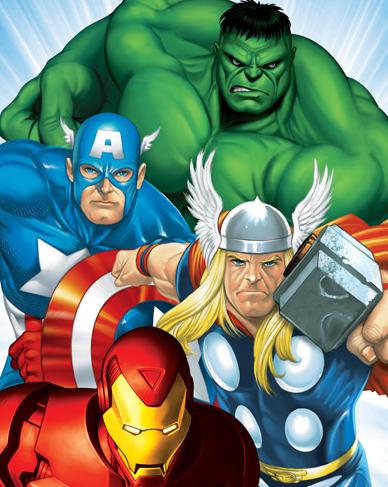 When you think of a super hero who comes to mind? Batman, Spiderman, Superman, the Hulk… and, yeah, that dude with the, yeah, you know the mask and the costume! After X-Men and the aforementioned heroes, the crowded world of crime fighters is really just a bunch of dudes who like to dress up and fight equally strange villains.

But if the exploits from the likes of Captain America, Thor and Iron Man are actually your thing you’re in luck because SEGA and Marvel Entertainment have partnered to create original games for those guys (and the Hulk too). While it might not be fair to call these guys the “B Team,” what exactly is so super about them anyway? And isn’t Captain America supposed to be dead? Considering that many hero games have been far from super doesn’t help either. Anyone remember The Fantastic Four? And what about all those awful Batman games? Right about now a super villain game sounds so much more compelling!