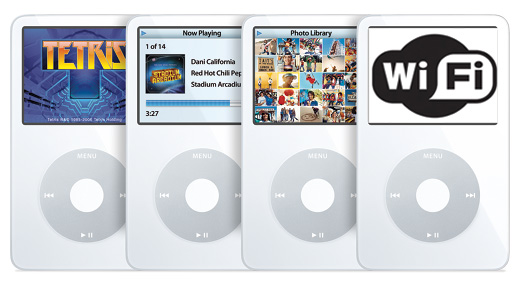 Apple’s primary manufacturer has hinted at the production of Wi-Fi iPods to be released in the second half of this year. Taiwan’s DigiTimes reports that Foxconn will manufacture the finished iPods and could be ready to ship as early as during the summer. No word on whether or not this Wi-Fi iPod will have a touchscreen like the iPhone.

Sure, an iPod with built-in Wi-Fi has been rumored since Creation, but Foxconn is in as good as position as anyone to know what Apple’s up to.