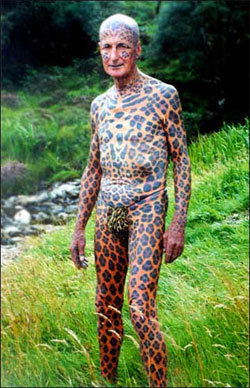 Poor Leopard. Even though everyone is all excited that the new OS X version will launch this April, the rumor tree is budding with grumblings that it won’t be available for a long time and that the programmers themselves are sick of being pushed by Apple’s evil Persian sword-armed team lead.

To those who say that Leopard is ready to go and that people are just lying, the Apple programmers say “it’s barely beta, not Final or Gold Master.” So please shut up and let them work.

Leopard not ready for April–“Barely beta, not final or Gold Master” [ArsTechnica]