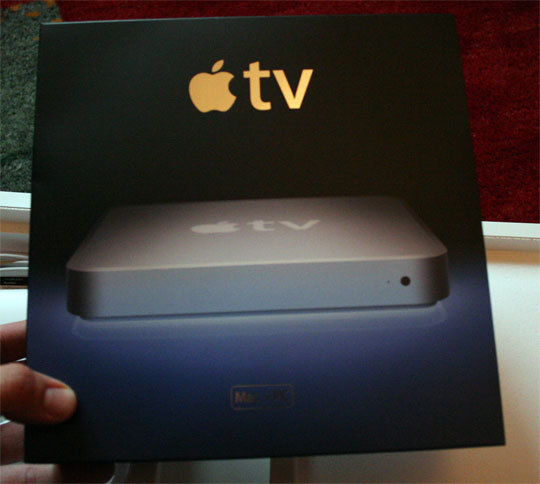 To break the surly bonds of TiVo and touch the face of Jobs.

Not to be a fawning Macindouche or anything, but Apple TV is seriously a kick-ass product. I got mine today after days of ceaseless waiting and I can unequivocally state that no matter what you say about DIY media centers and super hot XBox 360 video stuff, the Apple TV has those beat, especially for anyone with an iPod.

Clearly, it’s not all there yet. The videos I bought from the Apple Store are in ugly 480p. On my big screen, it looks about as good as the DVDs I burn for myself of “home movies” that I download from the Interweb. This isn’t ideal, nor is it a showstopping bug. There is still an extreme disconnect between the HD world and the SD world, and the Apple TV is ready to bridge the gap, although the content isn’t. 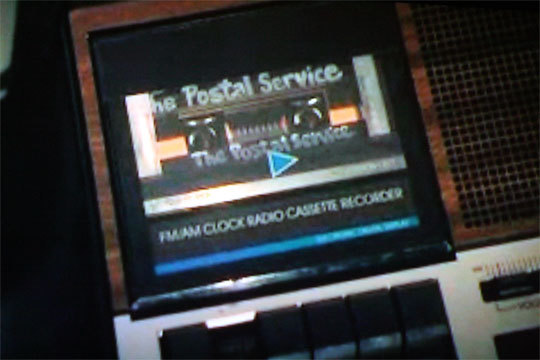 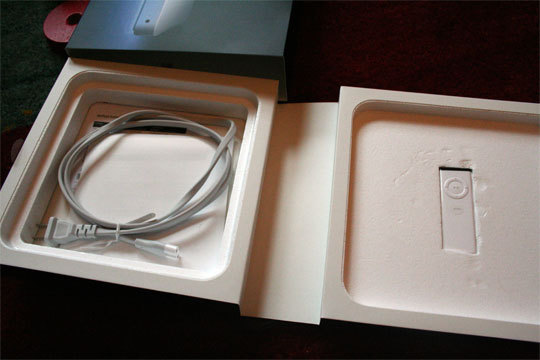 Installation was a breeze. HDMI, optical audio, and power cable – bloop. I had to buy all that stuff, obviously, but WTF? When you buy a nice receiver does it come with all your cables? No, it doesn’t. So stop whining. This thing is so easy even a child can install it. 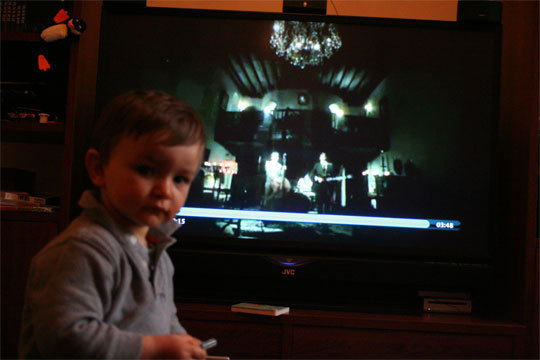 A child, an Apple TV – The Future

Pet peeve #1: the damn remote is ensconced in a nugget of foam bigger than the Apple TV itself and required a knife to fish out. 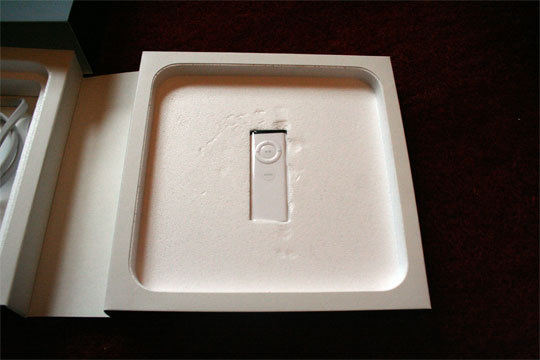 This was the only difficult part. I started the bugger up, typed in my WEP key, and waited. It took two tries for it to grab DHCP data from my Airport Base Station and suddenly I was living la vida loca. The start-up video — all those videos! In a little box! Swarming around! The flies, flies! — finished and after activating my iTunes with the passkey, things started loading up. 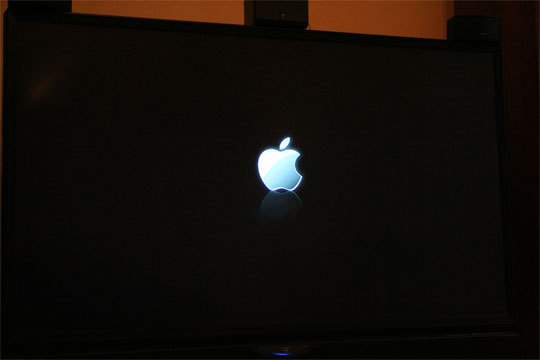 Bloop! If I see another goddamn reflection in a UI, I’m going to start swinging.

I was immediately able to start listening to music as the Apple TV seems to grab a good number of MP3s before moving on to the big stuff. I started the transfer process about an hour ago and its still running, so it’s definitely not speedy. I’m running on a mixed 802.11n and 802.11g network, which means we’re at G speeds from the Mac Pro to the router and potentially N speeds between the Apple TV and the router. Ideal? No. Acceptable? Yes. 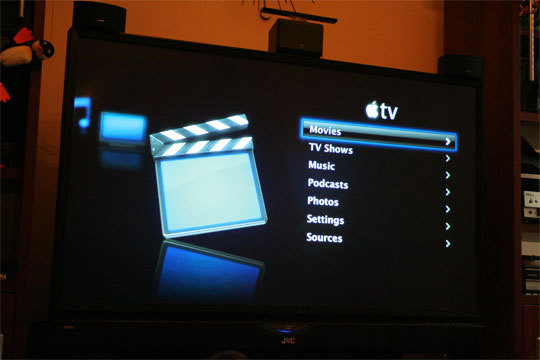 Audio quality and the menus are as crisp as you could want. The audio, over optical, sounds the same as the audio through AirTunes and there was no skipping nor the concern that the Mac Pro would break the connection. I’ll be definitely cracking this thing open down the line to add more disk space, because 40GB is enough to hold only my Abba live recordings and my videos of kittens in knitting baskets.

So where does that leave us? Well, I’m 100% certain that Apple is announcing HD video downloads at NAB. There is no way they can keep going in this direction, especially with Microsoft and XBox in the lead. Want me to make a blanket statement? If you have a video iPod, get an Apple TV in about six months. Wait until the minor issues shake out and make sure they don’t push out a DVR in the next few months. If you’re a Mac-head, go get one right now and sell it when the new ones come out. If Apple’s skill at software and firmware updates are any indication, this device has a nice, healthy life-cycle and will stay current for at least a few years.

Overall, Apple TV is just what I needed. I want to be able to sit down with my wife and kid and listen to music without running to the keyboard to switch tracks. I want to be able watch my iTunes video anywhere. I want to be able to look at pictures at my leisure, perhaps with a bottle of beer at my side and a revolver. Apple TV, you do all those things, and later, when the lights go out, things are going to get really weird. But I want you to know that I love you and that I’ll still respect you. Until then, I’ll just call you McStreamy. 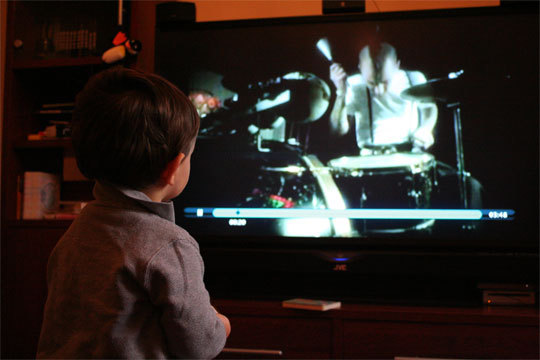