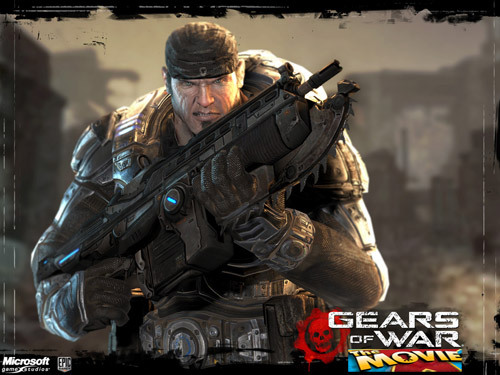 Add “Gears of War” to the long list of video game to movie adaptations brought to you by New Line Cinema. The producer of the upcoming film — Wyck Godfrey, responsible for such works of art as “Alien vs. Predator” and “Daddy Day Care” — is “not a gamer,” so you can bet that the film will just be terrific. Tentatively scheduled for release summer 2009, the money behind the project hopes that the officially unannounced “Gears” sequel will come out around the same time.

So, “Gears of War” movie summer 2009… hey, whatever happened to the “Halo” movie that was in the works? Maybe if we really keep our hope repressed we’ll be pleasantly surprised.