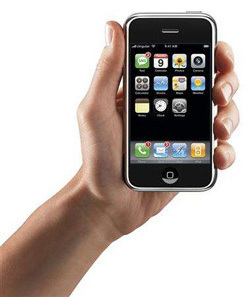 If you thought droves would switch for the iPhone though, think again. Only 15% of US respondents and 30% of UK respondents said they’d switch carriers. Perhaps the iPhone has a bit of winning over to do after all.