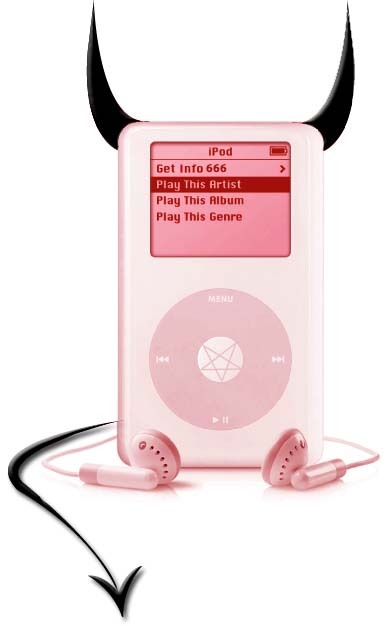 A 60-year-old teacher from Germantown, Penn., is in intensive care right now after two students broke his neck in retaliation for confiscating an iPod in class. Fortunately, the teacher wasn’t paralyzed and the two students, 14 and 17, were caught on film during the assault and quickly apprehended.

IPod-related violence isn’t that uncommon, considering how expensive the devices are. In fact, I recently was mugged for one. But this story is just another example of how young America has gotten so swept up by lavish consumerism that they’ve lost their sense of reality.

And that concludes my angry rant for the day.