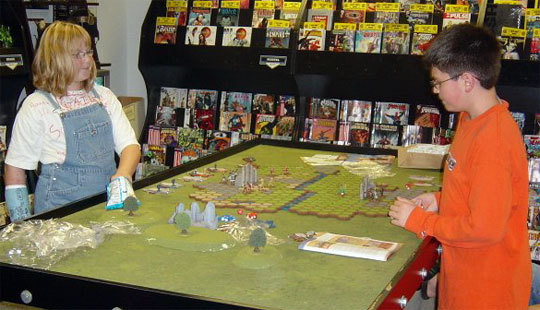 With the rise of real “faces” like Fatal1ty and his ilk, competitive gaming is starting to really hit NASCAR levels. Major League Gaming is now working on bringing competitive gaming footage to TV, mobiles, and online for the amusement of ever-ravenous fans. Their deal, in partnership with Flame Ventures and talent agency Endeavor, include holding and televising a Pro Circuit Tour for pro gamers.

MLG signed its first TV deal with the USA Network last year and this will expand their reach considerably and, potentially, place competitive gaming on the same category as televised college and even some pro sports.

My question is this: will people sit for two hours watching Halo. I suppose they will, but it’s a bit hard to grasp.