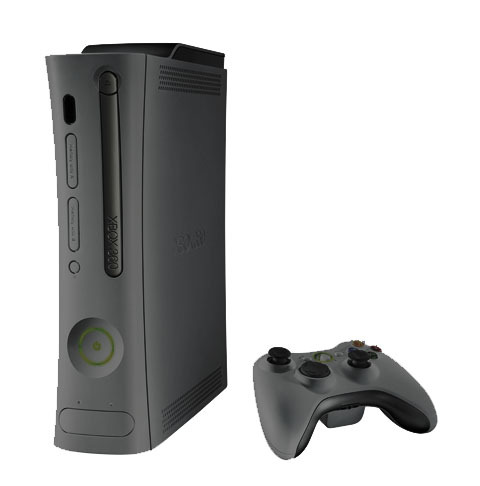 Quite the rumor to wakeup to, I’m not sure if I believe this or not. Microsoft Australia of all companies has tipped off a retailer (Myer) that a new version of the Xbox 360 will soon be coming to stores and to prepare for it.

We’ll continue to monitor this one and see if any more details surface.