Cell phones design is going to keep getting crazier and crazier. It’s inevitable. And in the pursuit to create something groundbreaking-and-original, companies are designing devices that are looking less-and-less like actual phones. 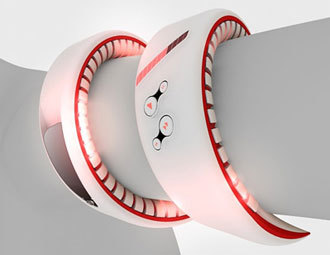 Take for example these concept devices from Benq-Siemens. They do undoubtedly look cool, but it’s hard to tell whether they’re actually phones—I’m really just taking their word for it here.

This wrapping, bracelet-like device looks strangely cool (it also looks distinctly like a sex toy). We’re going to be seeing a lot more of these fashion meets technology devices in the coming years. Not sure if that’s good or bad. 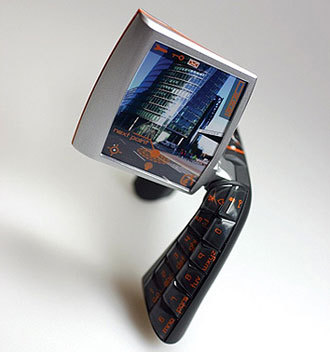 This thing reminds me of something from a bad sci-fi movie. Like something that should have been in Minority Report. The display and keypad twists to give users a different grasp on the device. Shrug. 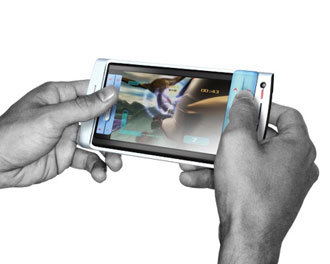 Maybe the most practical of the bunch, this touchscreen phone is sure to draw parallels to Apple’s soon-to-be-released iPhone. I’m not a fan of devices that are all touchscreen (they’re problematic), but the industry seems to be drifting that way. It is what it is, I guess. To be fair, it does look pretty hot. 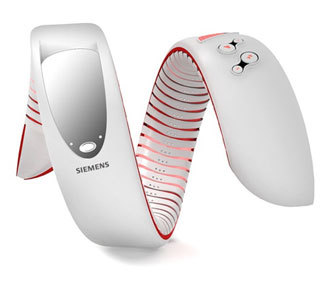 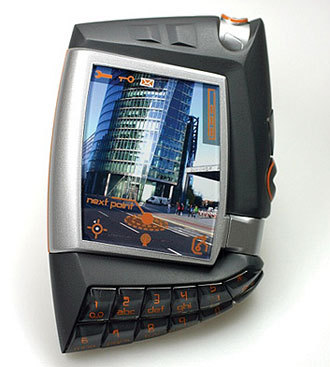 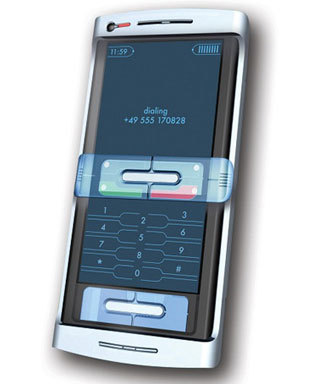