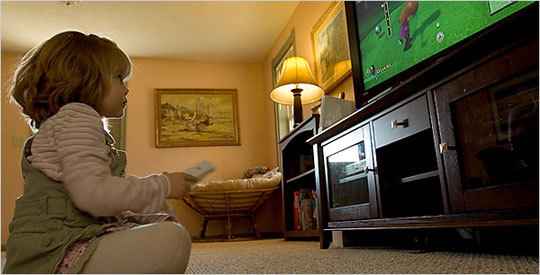 It seems that Sony’s games division lost 54.2 billion yen ($445 million dollars) after the release of the PS3 this year. The company attributes the loss to problems during the launch including a general inability to make any units available to anyone. They also had some kind of problem with exploding batteries.

In related news, the Times is saying that the Wii is so great and so fun that you’re a damn fool for not liking it and that it’s great for kids and it’s fun and really great and they have Zelda and there’s like a remote that’s good fun for the whole family and if you don’t like it you’re a dumb head.

Of course I’m paraphrasing, but that’s the general consensus.