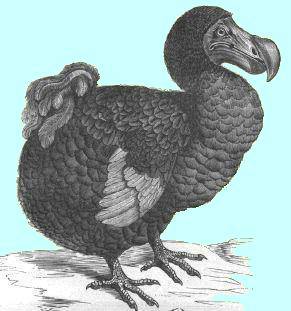 A study of 2,600 Americans — not a representative sample, I suspect — discovered that a full 18 percent of them pirate movies. What does this mean? It means, by extrapolation, that there are 25 million filthy, horrible downloaders out there. Of that grouping, only a miniscule number used download services like CinemaNow or Amazon Unbox while 80 percent used peer-to-peer piracy tools like BitTorrent.

What is the world to do? Cry? Scream? Join in a suicide pact with the MPAA? None of the above, friends. The poll is essentially proving that downloadable content is the next big thing and if I were a betting man I’d start investing in streaming video services. How many MP3s changed hands before media companies figured out how to sell them? Millions, people. Millions.

The future is IP, no matter what Blu-Ray and HD-DVD folks say. The physical disk is a dead end.