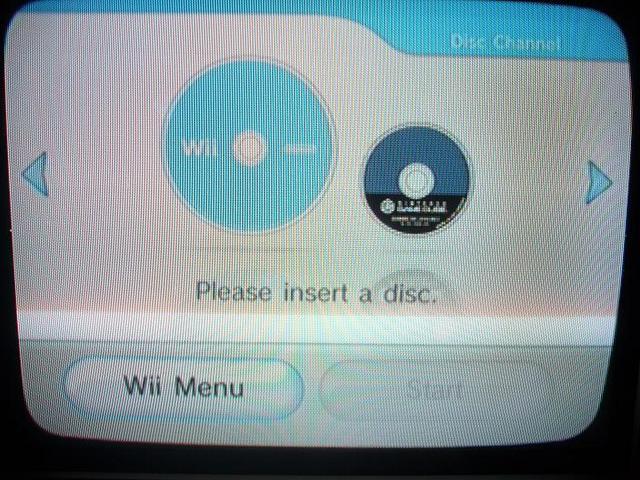 One reasonable explanation could be that these traders simply bought multiple consoles and are now trying to get a Wii using the currency of the day, PS3s. We, however, believe that after playing Resistance: The Fall of Man a few times, these PS3 owners are longing for the image of pixelated elf characters riding on the plains of Hyrule. Either way, it doesn’t not bode well for Sony.

PS3s Being Traded For Wiis [GigaGamerz]