…Our latest CrunchGear reporters. Seth is a former Men’s Health writer who will be focusing on the future with a new column launching next week, Mike worked at PC Mag until they stopped caring about audio and he will now care about audio for us, and Peter Suciu is a gaming guru with enough pull at Nintendo to get his face superimposed on Bowser in Super Paper Mario 2. For reals! Read on for their full bios and don’t forget Bryce, our crack squid illustrator who is looking for freelance work. 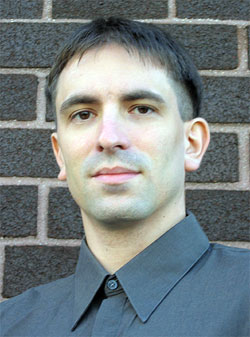 Peter Suciu is a New York based freelance writer and has covered consumer electronics, technology, electronic entertainment and the toy industry for more than a decade. In that time his work has appeared in more than three dozen publications including Newsweek, PC Magazine, Laptop, PC Upgrade, Playboy, Wired, FHM, SPIN, VIBE, The New York Daily News and Computer Games. He has covered trends in home entertainment and video games for Electronic Gaming Monthly, Widescreen Review, Sound & Vision and Official PlayStation Magazine. His work has also appeared on Forbes.com, Inc.com, Cnet.com, CNN.com and has been a frequent contributor to GameSpy.com. In 2004 Peter co-authored Careers in the Computer Game Industry (Career in the New Economy Series), a career guide aimed at high school students by Rosen Publishing.

For two and a half years Peter was a technology reporter and Web producer for FoxNews.com, and was previously an Internet consultant and new media specialist at the marketing and public relations firm of Connors Communications. Peter Suciu has also acted as an independent consultant on game design and marketing. 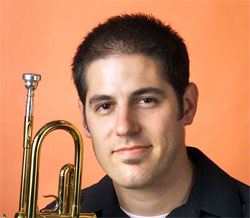 Mike Kobrin is a freelance writer and editor based in New York City, where he also plays trumpet and electric bass in various bands. He frequently appears on radio and television as well as in print and online to share his expertise in digital audio and digital photography, and he was most recently the Lead Analyst for Audio Products at PC Magazine and PCmag.com. 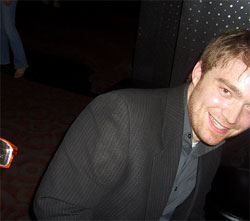 Seth Porges is a New York-based writer. His work has appeared in dozens of publications, including Men’s Health, Men’s Journal, PC Magazine, and BusinessWeek.