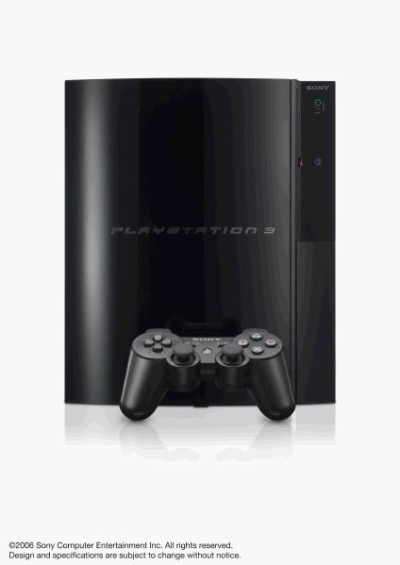 Now that we’ve seen the Nintendo Wii and PlayStation 3 in action, it’s time to take a look at what these consoles will actually offer owners on launch day. We know that in the future we’ll have Metal Gear Solid 4 for PlayStation 3, and that Nintendo Wii will have the new Metriod, but that doesn’t really help us when the consoles are 2 weeks away from launch and we can’t make a decision on which one to buy. For each console, there will be one big exclusive game available on launch day: PlayStation 3 will have Resistance: Fall of Man, Nintendo Wii will offer The Legend of Zelda: Twilight Princess, and Xbox 360 will get in the ring with Epic’s Gears of War. Since hundreds of dollars (and time) are on the line, we’ve put in-game footage for the consoles’ big titles side-by-side, so we can see what we’ll actually be able to play once these consoles release.

The Legend of Zelda: Twilight Princess

Does the new Zelda trailer remind anyone of Okami?! There you have it, the big three. We’re not fans of any one console, but I have to say I’m more excited about the Nintendo Wii than anything else.