3D printing has garnered a lot of hype, much of it for good reason: The technology has unlocked new kinds of object shapes and geometries, and it uses materials that tend to be much lighter weight than their traditionally manufactured counterparts. But there remain high barriers to entry for many companies that either don’t have training in additive manufacturing, or that need to use materials that aren’t suitable for a traditional 3D printer.

3D printing startup AON3D wants to remove both of those barriers by increasing automation and, crucially, making more materials 3D-printable, and it has raised an $11.5 million Series A to get there.

The company manufactures industrial 3D printers for thermoplastics. What distinguishes AON3D’s platform is that it’s materials-agnostic, co-founder Kevin Han explained, meaning the printers are able to accept the more than 70,000 commercially available thermoplastic composites or even a custom blend. That’s the company’s real breakthrough, according to its founders: the ability to turn 3D-printing ready existing materials already used by clients.

“The real big innovation beyond just the hardware cost is on the material side,” co-founder Randeep Singh explained to TechCrunch in a recent interview. “We can take in a new material from a big company […] we take that material that a customer may need to use for a specific reason, run a bunch of tests and turn it into a 3D-printable process.”

By doing so, AON3D says it also opens up additive manufacturing to many more companies that may want to pursue 3D printing but are unable to fundamentally change their materials to get there. With AON3D’s process, they don’t have to, Han explained.

The company was founded by Han, Singh and Andrew Walker, who met while studying materials engineering at Montreal’s McGill University. AON3D was largely born out of what the trio saw as a gap in the market between 3D printers that are very expensive — up to hundreds of thousands per machine — and more consumer-geared printers that aren’t much more than a couple of hundred bucks.

They started off operating 3D printers as a service, before launching a Kickstarter campaign in 2015 that ultimately garnered CAN $89,643 (US $71,064) to bring the company’s debut 3D printer, the AON, to backers. Six years later, they’ve raised a total of $14.2 million in funding. This latest round was led by SineWave Ventures, with participation from AlleyCorp and Y Combinator Continuity. BDC, EDC, Panache Ventures, MANA Ventures, Josh Richards & Griffin Johnson, and SV angels also participated.

Beyond selling printers and customized materials, AON3D also works with companies on an ongoing basis, giving training in additive manufacturing to ensure their printer parameters are adequate for the parts they want to make.

The company has found a number of clients in the aerospace industry, in part because of the advantages in weight — crucial for space companies, where the economics largely come down to payload size — as well as cost, time and the ability to use geometries that aren’t possible through injection molding or traditional manufacturing processes.

That includes Astrobotic Technology, a lunar exploration startup that is aiming to send a lander to the moon on a SpaceX Falcon 9 rocket in 2022. Onboard the mission will be hundreds of parts printed using AON3D’s AON M2+ high-temperature printer, which will likely be the first additively manufactured parts to touch the lunar surface. These include bracketry components, including critical parts in the avionics boxes. 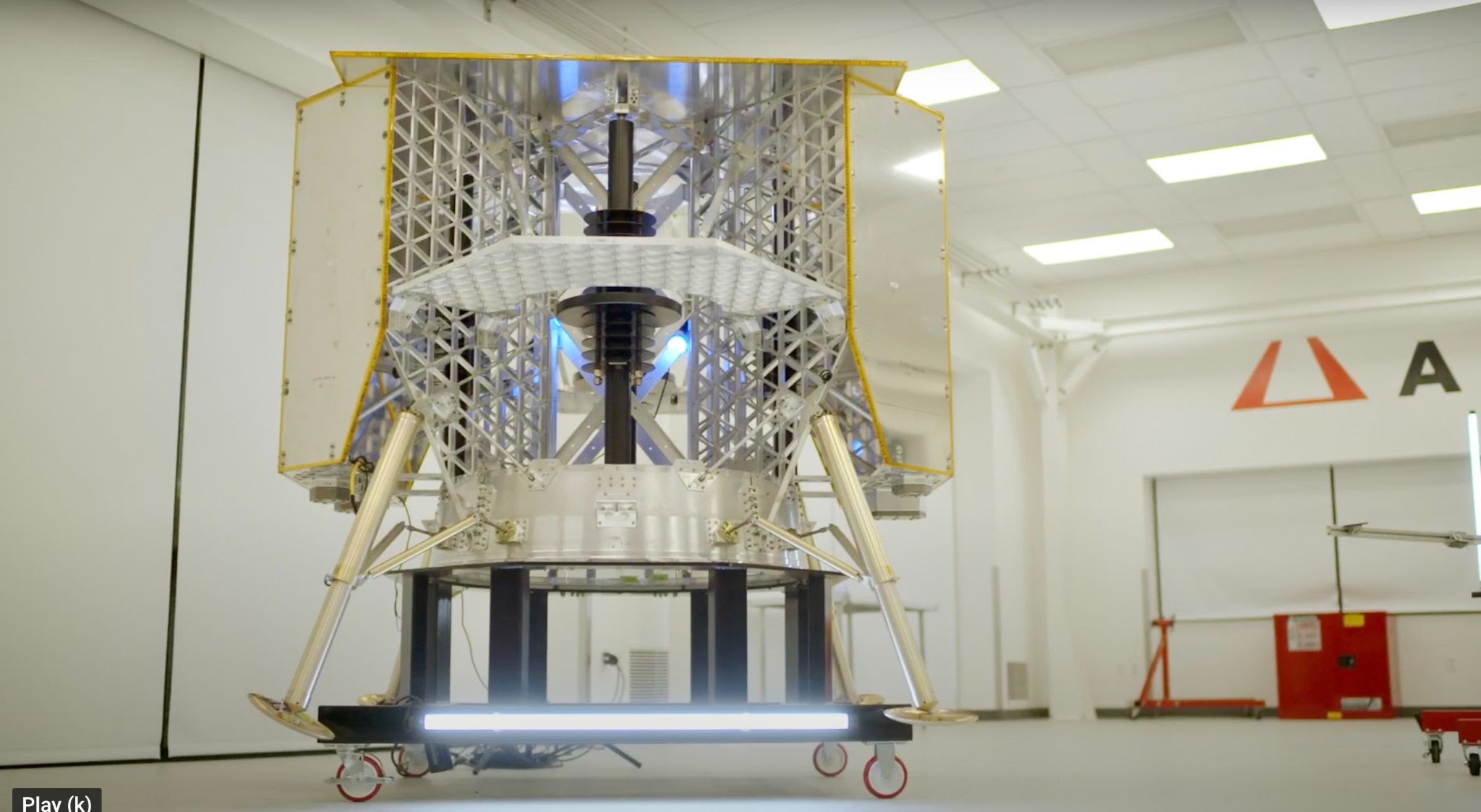 “This [partnership] is giving Astrobotic the ability to use materials that they want to use very quickly,” Singh said. “Otherwise, they have a really long lead time to get like material to work in a different process.” Injection molding using high-performance polymers, for example, can have a lead time of many months, he added, versus a day or two using 3D printing.

Looking to the future, the company will be using the capital from this financing round to build a dedicated full-scale materials lab and to grow its team. The company also wants to fully automate the 3D printing process, using data coming out of the materials lab, so that any business can start using additive manufacturing for their products.