Sony’s Vision-S prototype sedan, one of the biggest surprises at CES last year, didn’t fade away after the tech trade show ended.

The Vision-S is back in a series of new videos released by Sony during 2021 CES, which kicked off Monday. Two videos show the Vision-S prototype driving on a private track and then public roads in Austria. But it’s a third, longer video (included below) that sheds more light on how Sony designed and developed the prototype, its partners and some of the tech that’s under the hood. 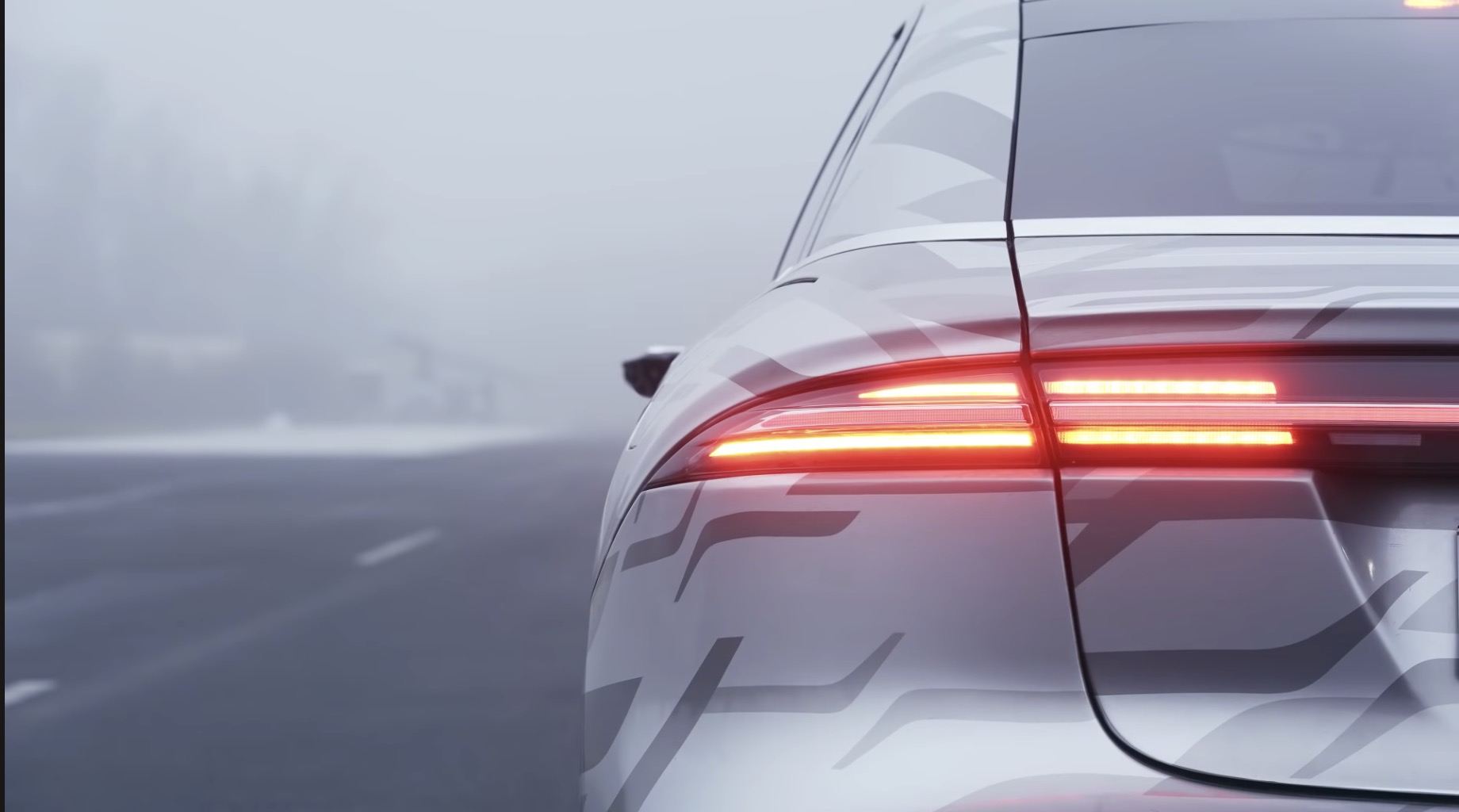 Importantly, the Vision-S prototype also appears to be just the starting point for Sony, according to Frank Klein, president of automotive contract manufacturer Magna Steyr, one of Sony’s partners on the project. Stein, who is interviewed in the nearly nine-minute video, suggests that Sony and Magna’s partnership will continue, comments that might help quash speculation that the prototype was a mere dalliance.

The video, along with more information on its website, suggests that Sony and its numerous partners have been further developing the vehicle over the past year.

Sony increased the number of sensors on the vehicle to 40 to allow for 360-degree awareness, and experimented with ways to increase their capabilities, according to Izumi Kawanishi, a senior vice president at the company who was featured in the video. Sony also created a system to verify the safety and security of its connected vehicle, he said. 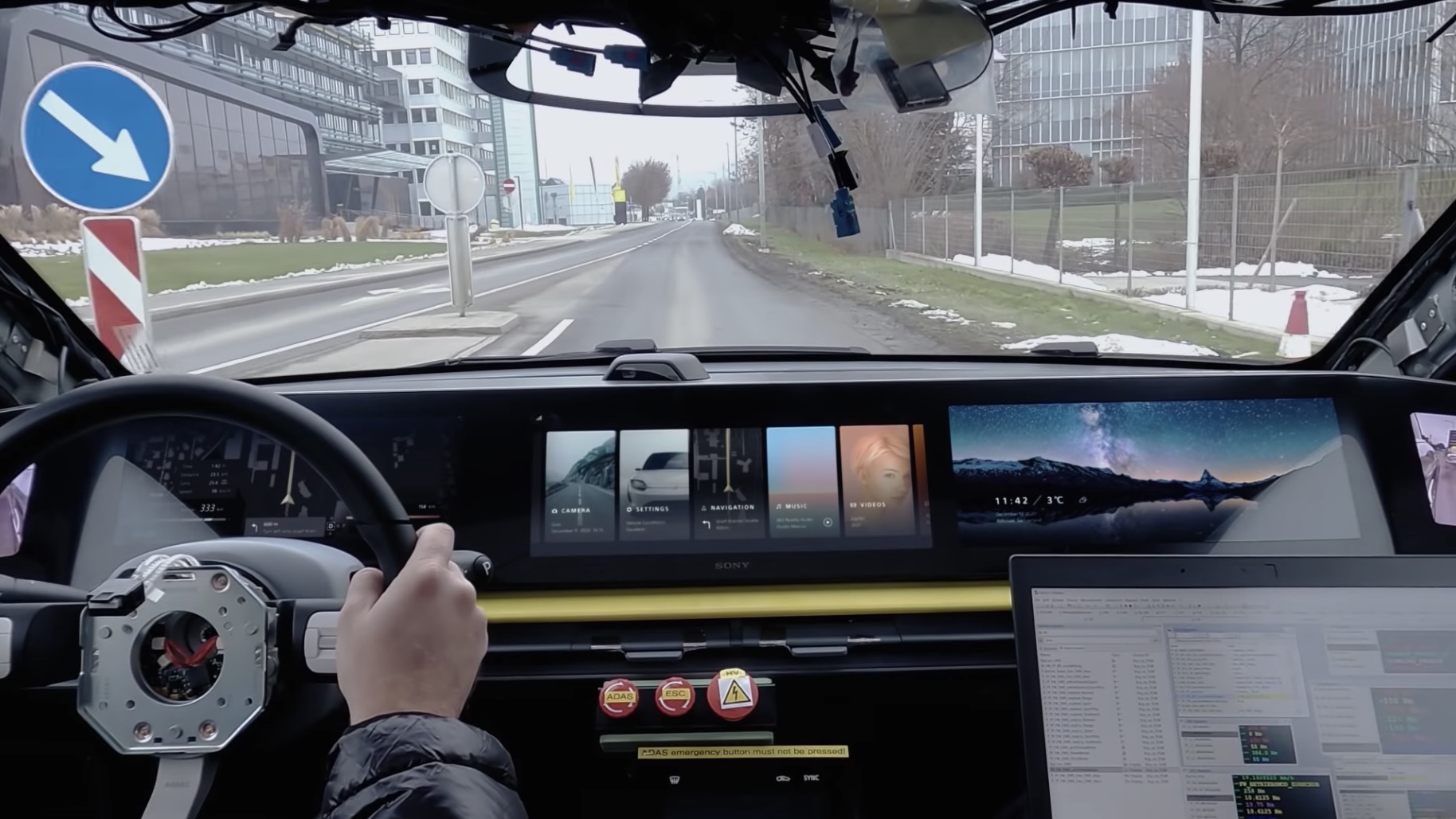 Video footage suggests several other features that have been added, or are in development, including a voice assistant, gesture control, entertainment such as video games, the ability to update the car’s software wirelessly, 5G connectivity and a driver-monitoring system that uses an in-cabin camera. That camera, which Sony describes in more detail on its website, is particularly interesting.

The camera is used to identify and recognize the condition of the occupant. If it detects a sleeping passenger in the back seat, the car will automatically control the climate around that seat to a suitable temperature, according to Sony. The system continues to evolve through everyday use, learning the driver’s preferred temperature and music and driving routes. Actual driving data is used to make the space even more comfortable, the company says.

“Getting closer to people is our corporate direction,” Kawanishi said in the video. “I think that mobility serves as a tool to achieve it.”