As CES starts in earnest today, I anticipate we’ll be seeing a lot of hardware focused on remote work. PC sales saw a nice spike last year, even as smartphone sales continued to slip. There was a lot of adapting that needed to be done, moving from offices to virtual work places, and now we’re beginning to see the fruits of that push from hardware makers.

The new Surface Pro 7+ certainly seems to fit the bill. I’m still hesitant to recommend a convertible with a keyboard case as a primary productivity device, but people do seem increasingly willing to move in that direction. 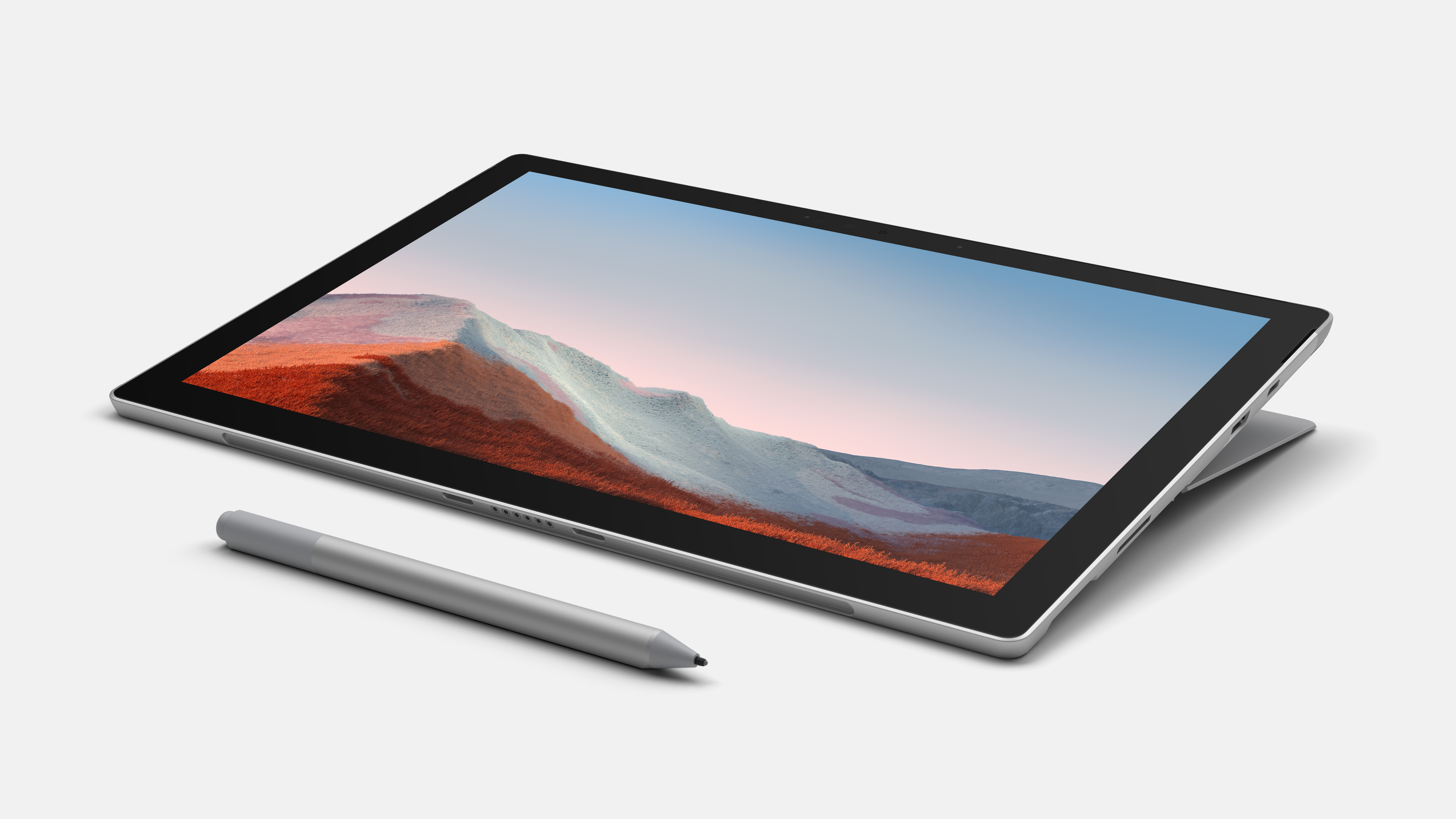 Top line features include optional LTE and faster processing (up to 2.1x per Microsoft’s numbers) via an 11th Gen Intel Core processor. That’s paired with up to 32GB of RAM and 1TB of storage. There’s a 1080p front-facing webcam for video conferences and a quartet of mics.

Ports include one full-size USB-A and that pesky Surface connector and, unfortunately, only a single USB-C. Microsoft seems pretty committed to that last bit, to its detriment. The device should get up to 15 hours of battery on a charge — which isn’t exceptional, but isn’t bad either.

It starts at $899 for the Wi-Fi version and $1,149 for LTE. Pre-order starts today and it will ship next week. Speaking of shipping, the already announced Surface Hub 2S 85 whiteboard is finally set to do just that next month in “select markets.”