Every year at its MAX user conference, Adobe shows off a number of research projects that may or may not end up in its Creative Cloud apps over time. One new project that I hope we’ll soon see in its video apps is Project Sharp Shots, which will make its debut later today during the MAX Sneaks event. Powered by Adobe’s Sensei AI platform, Sharp Shots is a research project that uses AI to deblur videos.

Shubhi Gupta, the Adobe engineer behind the project, told me the idea here is to deblur a video — no matter whether it was blurred because of a shaky camera or fast movement — with a single click. In the demos she showed me, the effect was sometimes relatively subtle, as in a video of her playing ukulele, or quite dramatic, as in the example of a fast-moving motorcycle below.

With Project Sharp Shots, there’s no parameter tuning and adjustment like we used to do in our traditional methods,” she told me. “This one is just a one-click thing. It’s not magic. This is simple deep learning and AI working in the background, extracting each frame, deblurring it and producing high-quality deblurred photos and videos.” 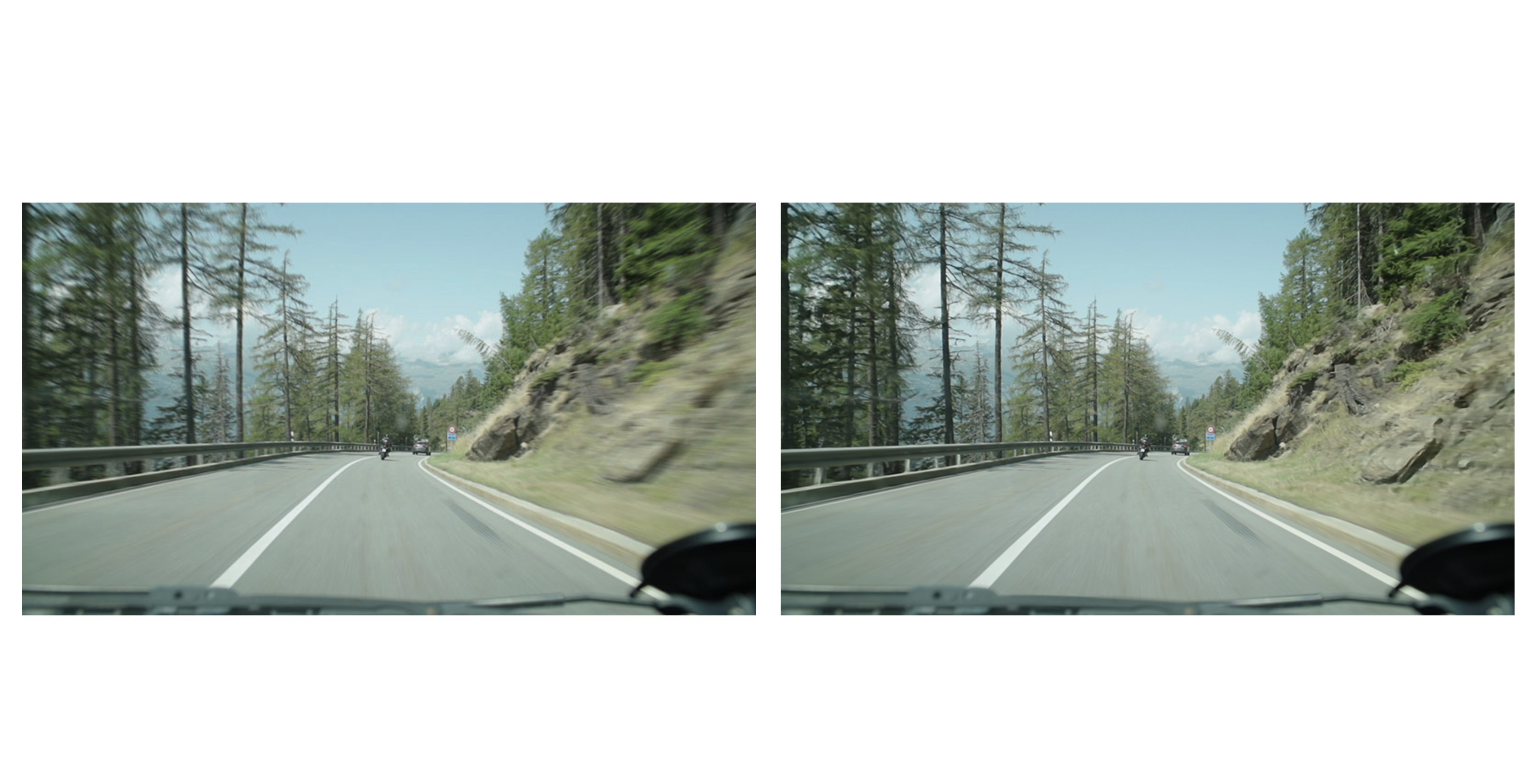 It’s worth noting that After Effects already offers some of these capabilities for deblurring and removing camera shake, but that’s a very different algorithm with its own set of limitations.

This new system works best when the algorithm has access to multiple related frames before and after, but it can do its job with just a handful of frames in a video. 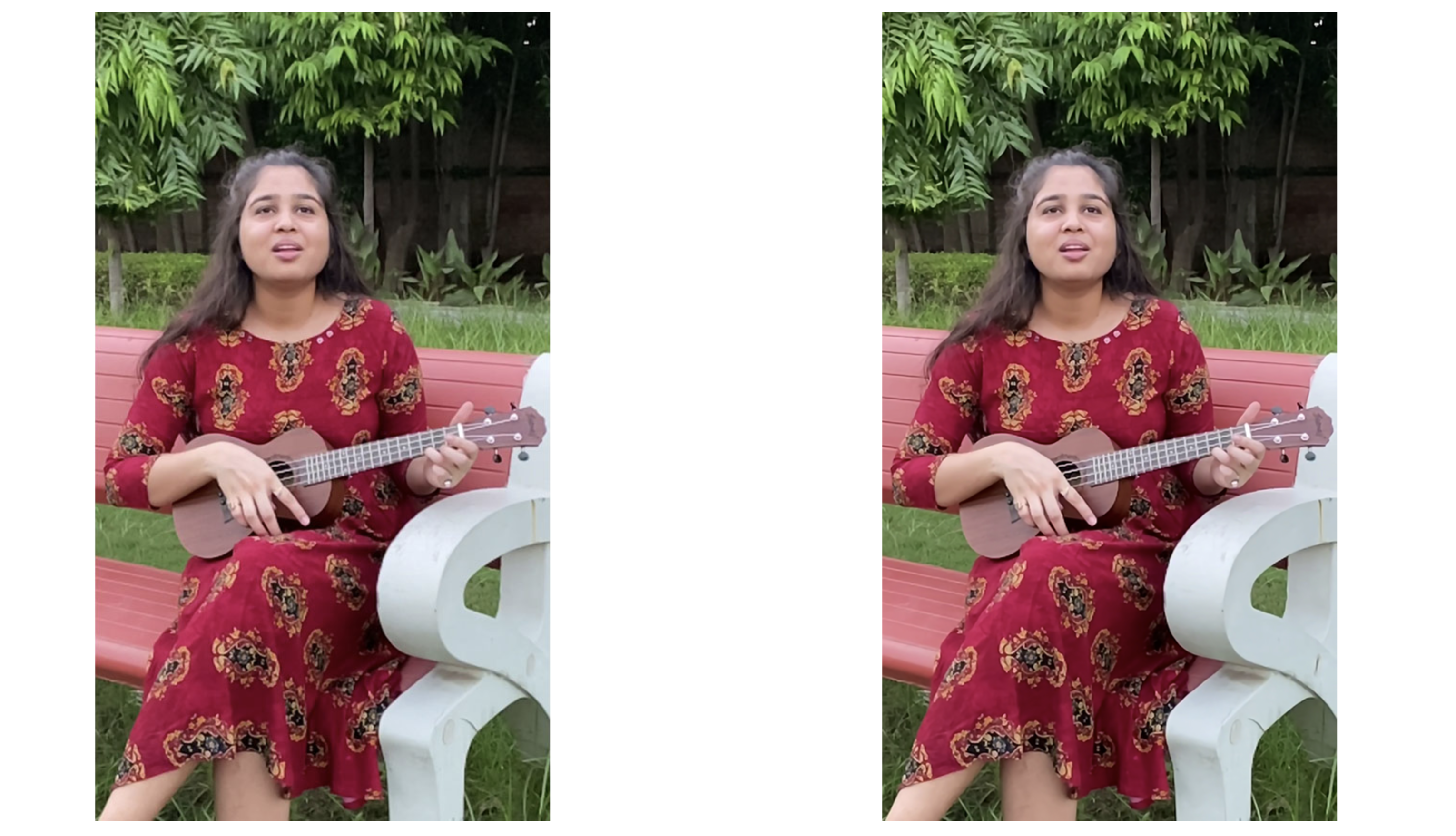 Adobe tests an AI recommendation tool for headlines and images