The COVID-19 pandemic has proven a significant catalyst for robotics investments, as companies look to invest in automation. Utah-based Sarcos Robotics bucks the trend a bit, however, as the purveyor of a technology designed to augment an existing human workforce, rather than replacing a significant chunk through automation.

Today the robotic exoskeleton creator announced a $40 million Series C raise, led by Rotor Capital, with a number of existing investors plunking down additional funding. The oversubscribed round joins $56.1 million already raised by the company, which was spun out of the massive defense contractor Raytheon back in 2015.

Founded in the early 1980s, Sarcos has also been a significant recipient of DARPA grants over the years. Back in January at CES, Delta announced that it would be partnering with Sarcos to outfit its ground crew with exoskeletons designed to help them lift up to 200 pounds without fatigue.

Sarcos says this round will go toward bringing its Guardian XO into full commercial production. The battery-powered system is scheduled for release at some point next year. The company has already opened the suit up to pre-orders. Sarcos is one of a number of companies producing exoskeletons for industrial use, a list that also includes Rewalk, Ekso, SuitX and automotive makers like Honda. 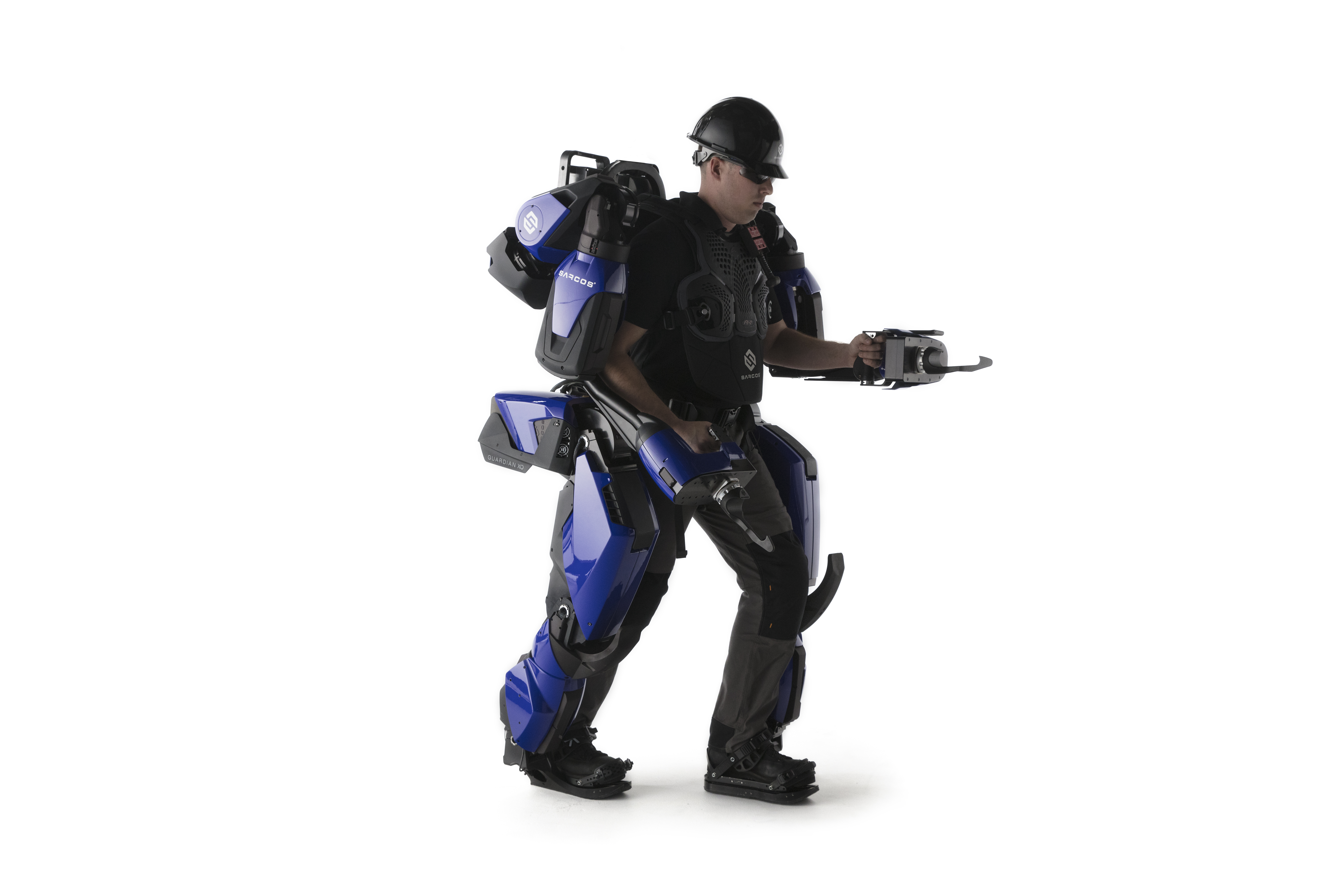 As noted in the release, ABI research is projecting the market for these devices to exceed $11.5 billion over the next decade.