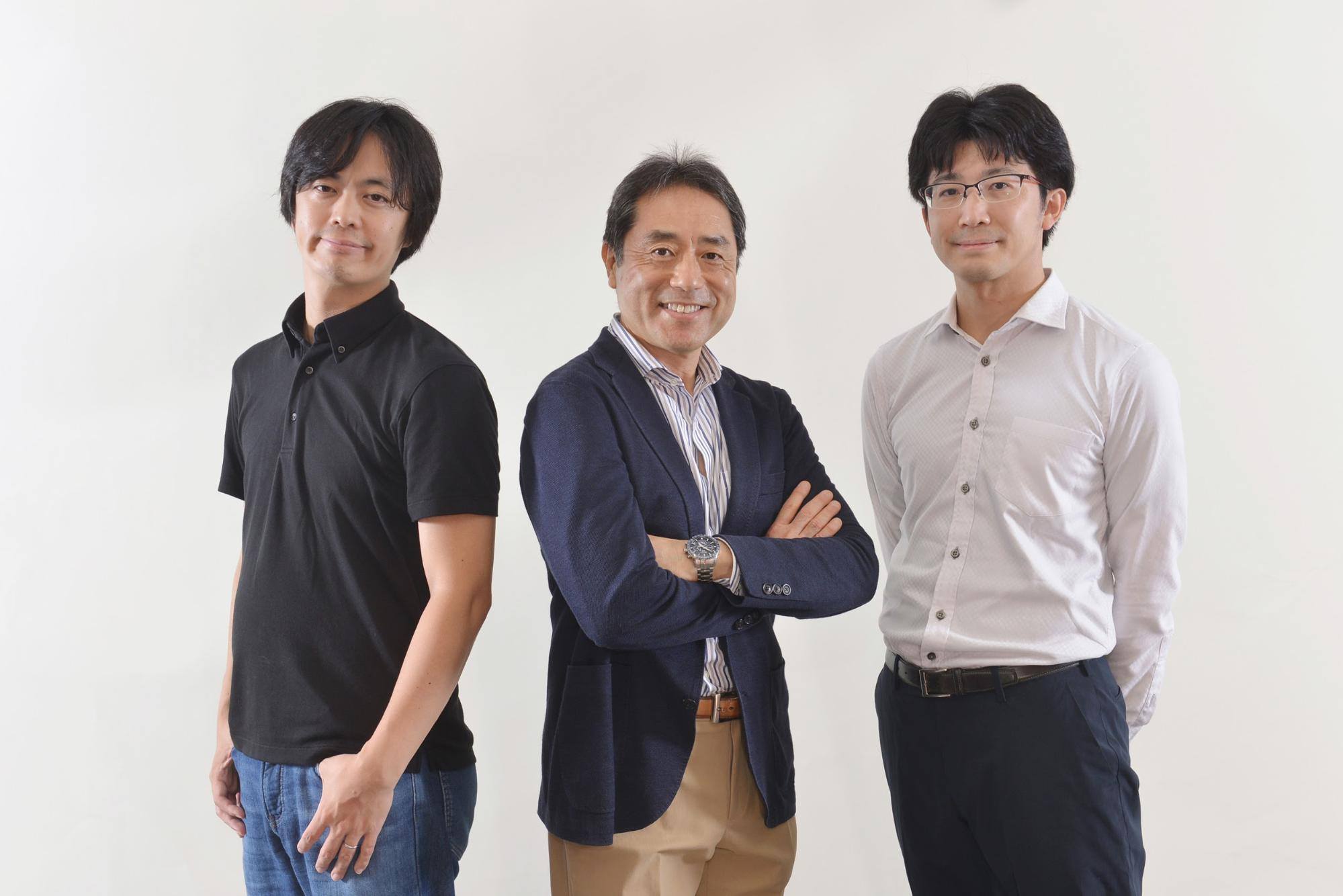 Founded just four months ago, Tokyo-based BeaTrust has raised a JPY 300 million (about USD $2.83 million) seed round for its enterprise collaboration platform. The startup’s ambitious goal is to change corporate culture at large Japanese companies before expanding into other countries.

BeaTrust’s platform allows employees at large companies to discover colleagues in different departments with similar interests and skills, and gives them tools to work together on projects.

The startup’s co-founders, Kunio Hara and Masato Kume, met while working at Google in Japan. Before Google, Hara held positions in Tokyo and Silicon Valley at Sumitomo Corporation, SoftBank, Silicon Graphics and Microsoft, while Kume worked at Asatsu-DK. During their time at Google, the two focused on helping Japanese startups scale by using Google’s tools.

Hara told TechCrunch that BeaTrust was inspired by his experience working at companies in the United States and Japan, and by the co-founders’ time at Google, where they found cross-department collaboration was an intrinsic part of the culture. The two began to think about how they could bring the same qualities to large Japanese corporations.

“From the standpoint of employees at Google, working there is like a lifestyle. We work together and think about how to facilitate cross-cultural innovation among employees, and that needs a communication and digital infrastructure to support those ideas,” said Hara.

BeaTrust wants to transform Japanese corporate culture, which Hara described as “very siloed and top-down, with very strict rules,” making it harder for people in different teams or departments to communicate or even get to know one another. “There are a lot of initiatives to hire talented people, but it’s not an environment that helps people connect with one another and ask each other for help, which is what leads to new projects,” he added.

The platform is currently in closed beta stage, testing with three late-stage startups that have about 100 to 200 employees each. Its first feature is employee profiles that list skills and experience. Next, BeaTrust will launch tools for users to visualize how teams at their company are organized and modules to enable collaboration on different kinds of projects, including software development.

BeaTrust’s founders said as the platform grows, its target audience will be large enterprises with thousands of employees. The platform is not meant to be a replacement for Slack, which launched in Japan three years ago, or other enterprise communication tools like Microsoft Teams or ChatWork, but serve as a complement, Kume said. Slack and its competitors are meant to enable individual teams within large companies to collaborate, while BeaTrust is designed to help employees discover and strike up working relationships with colleagues they don’t know yet.

While its initial goal is to reshape corporate culture in Japan, BeaTrust founders are also eyeing expansion into European and Asian countries, and markets where large companies are continuing to mandate or encourage remote work because of the COVID-19 pandemic.

“That’s becoming imperative for us because what we hear from a lot of large enterprises is that employees are not used to working remotely, so they need to think about how to shift their lifestyle and continue employee innovation,” Kume said.