Adobe was scheduled to hold its annual conference in Las Vegas two weeks ago, but the coronavirus pandemic forced the company to make alternate plans. In less than a month, its events team shifted venues for the massive conference, not once, but twice as the severity of the situation became clear.

This year didn’t just involve Adobe Summit itself. To make things more interesting, it was also hosting Magento Imagine as a separate conference within a conference at the same time. (Adobe bought Magento in 2018 for $1.6 billion.)

Originally, Adobe had more than 500 sessions planned across four venues on the Las Vegas Strip, with more than 23,000 attendees expected. Combining all of the sponsors, partners and Adobe personnel, it involved more than 40,000 hotel rooms.

Once it became clear that such a large event couldn’t happen, the company reimagined the conference as a fully digital experience.

VP of Experience Marketing Alex Amado is in charge of planning Adobe Summit, a tall task under normal circumstances.

“Planning Summit is a year-round endeavor,” he said. “Literally within weeks of finishing one of those Las Vegas events we are starting on the next one, and some of the work actually is on an 18 or 24-month cycle because we have those long-term hotel contracts and all of that stuff.

“For the last 12 months, basically, we had people who were working on what we now call Plan A — and we didn’t know that we needed a Plan B and Plan C — and the original event was going to be our biggest yet.” 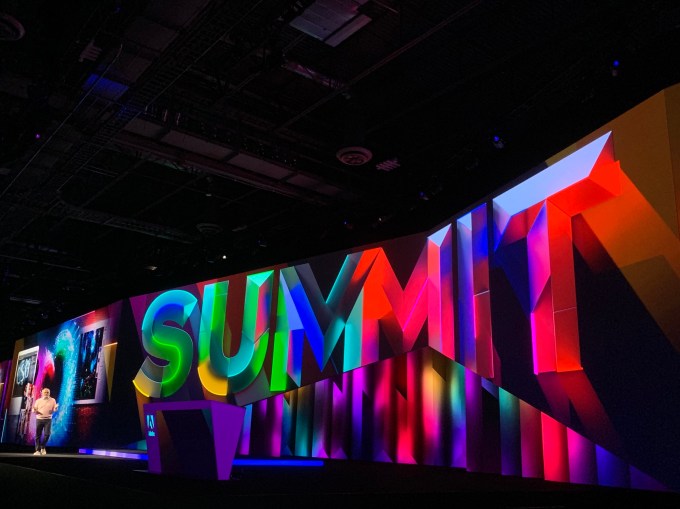 After the team began to wonder in January if the virus would force them to change how they deliver the conference, they started building contingency plans in earnest, Amado said. “As we got into February, things started looking a little scarier, and it very quickly escalated to the point where we were talking really seriously about Plan B.”