The CEO of the high-performance Italian motorcycle manufacturer offered that point of optimism, as her Modena-based EV company remains closed by government decree.

The coronavirus pandemic has forced Energica to hit the brakes on production of its battery powered machines that can reach top speeds of 168 mph.

From lockdown in her Northern Italy home, Cevolini shared perspective on the future of motorcycling, acquisition offers and plans to recharge her company when the COVID-19 crisis subsides.

At a time when her country has been hit particular hard by the coronavirus, she offered some upbeat thinking.

“I don’t want to look only at the negative…. Maybe there are things that are positive that come out of this bad crisis,” Cevolini told TechCrunch on a video call.

One of those is greater demand for EVs after the pandemic. Cevolini highlighted greater awareness of the smog internal combustion mobility creates and scientific evidence that air pollution exacerbates viruses as factors that could swing more folks to electric.

Reporting has made much of urban areas attaining visibly cleaner air — featuring before shots of global cities with smog and after shots of clear skies since COVID-19 forced traffic off the roads.

“Maybe at the end of this situation we will have a greater awareness on climate change. Then people will approach electric with more consciousness,” Cevolini said.

Before the health crisis shutdown most of Italy, Energica had already seen larger demand for its high-performance e-motos, with a price range of $17,000 to $23,000. The company — that has has a California office and U.S. general manager (Stefano Benatti) — filled more orders in the first two months of 2020 than all its sales for 2019, according to Cevolini.

Founded in 2014, Energica is located in the famed Italian motor valley and positions itself similar to its neighbors — Lamborghini, Ducati, Ferrari — in offering a merger of sleek design and elite performance. 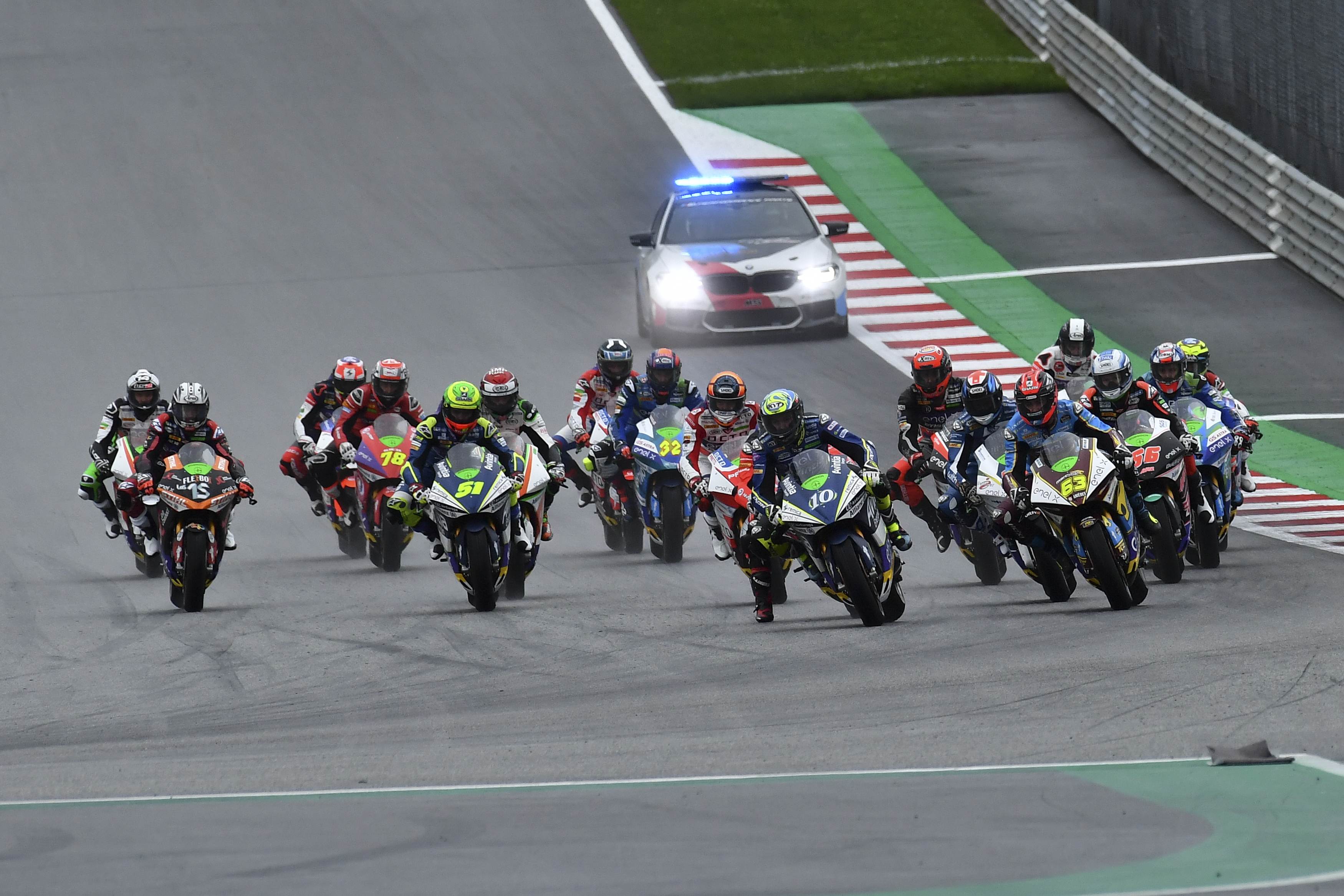 The venture is also one of the few e-motorcycle companies drawing engineering tips from competition. In 2018, Energica was named the sole manufacturer to the MotoE Worldup — an electric version of MotoGP motorcycle racing. MotoE riders use the company’s EGO model as their base bike.

Technology from the track is transferring to production models, according to Cevolini. “The goal is to use racing to test in extreme but safe conditions and then we move stuff to the road bikes,” she said.

Energica credits the application of race tech to production e-motos for some of the increased order flow it saw early this year. The company reduced the weight of its 2020 production line by 5% and increased range by 60% based on adaptions it brought over from MotoE.

Track competition is a secondary arena for Energica. The primary venue is an increasingly crowded e-motorcycle marketplace, which will most certainly face declining demand given the economic impact of COVID-19.

Harley Davidson introduced its all electric $29K LiveWire in 2019, becoming the first of the big gas manufacturers to offer a street-legal e-moto for sale in the U.S. 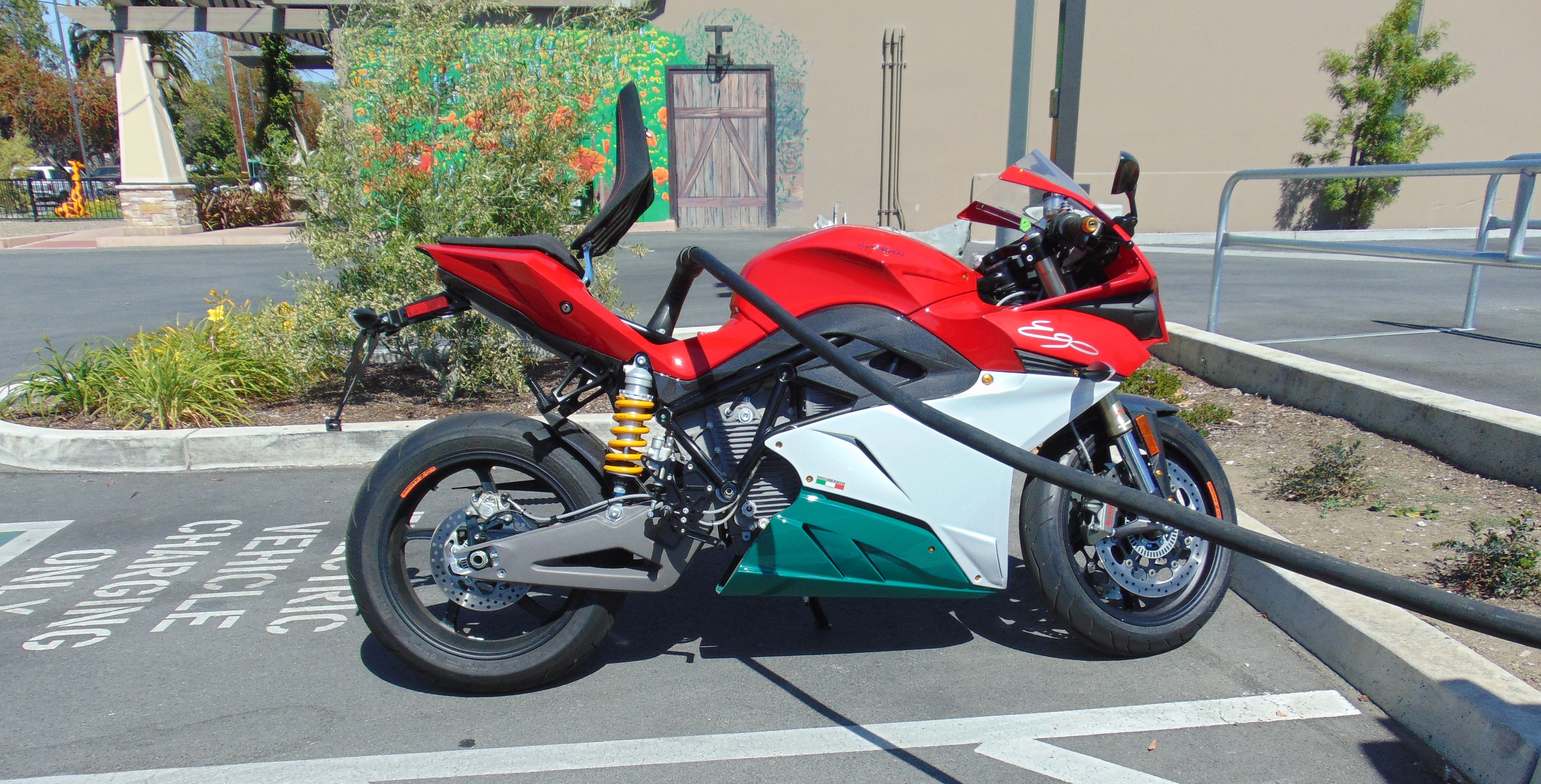 When it comes to core e-motorcycle specs — such as performance, charge-times and range — Energica has held advantages with its 145 horsepower machines that can charge in 20 minutes for max ranges of 140 to 250 miles.

But the competition is closing in on some of the Italian EV maker’s numbers. In 2019, Zero launched its high-performance SR/F, with 110 horsepower and a top-speed of 120 mph. And the entire motorcycle industry — gas and electric — could face competitive pressures from new EV entrant Damon Motors. The Vancouver based startup debuted its 200 mph, $24K Hypersport this year, which offers proprietary safety and ergonomics tech for adjustable riding positions and blind-spot detection.

On top of strong competition in the e-moto space, there’s a growing uncertainty on the buying appetite for motorcycles that could persist into 2020 — and beyond — given the COVID-19 pandemic gripping the world.

In the U.S., new motorcycles sales didn’t weather the last recession very well, dropping 50% in 2008 and remaining stagnant since. In addition to Energica, other manufacturers, such as Harley Davidson, have been forced to stop production due the coronavirus.

Energica CEO Livia Cevolini believes her company has a leg up on its e-moto competitors and an ability to rebound, once it restarts operations.

She flags the manufacturer’s racing connection as something that will continue to give Energica an edge in product development. Speaking to competition with Zero Motorcycles in particular, “We are in a different category,” she said. “They have less power, less range and less fast charge capability.”

Energica — which is publicly traded but still pitching to investors — has also created another revenue stream through a joint venture to provide battery and drive-train technology to Dell’Orto, a supplier to the global scooter market.

As more of the major gas motorcycle companies enter the EV market, Cevolini is open to a merger or acquisition, but only on her terms.

“If someone comes to me with a real proposal… that you want to grow our business and our company and not destroy it, we can talk,” she said. “Otherwise, we prefer to go our own way.” 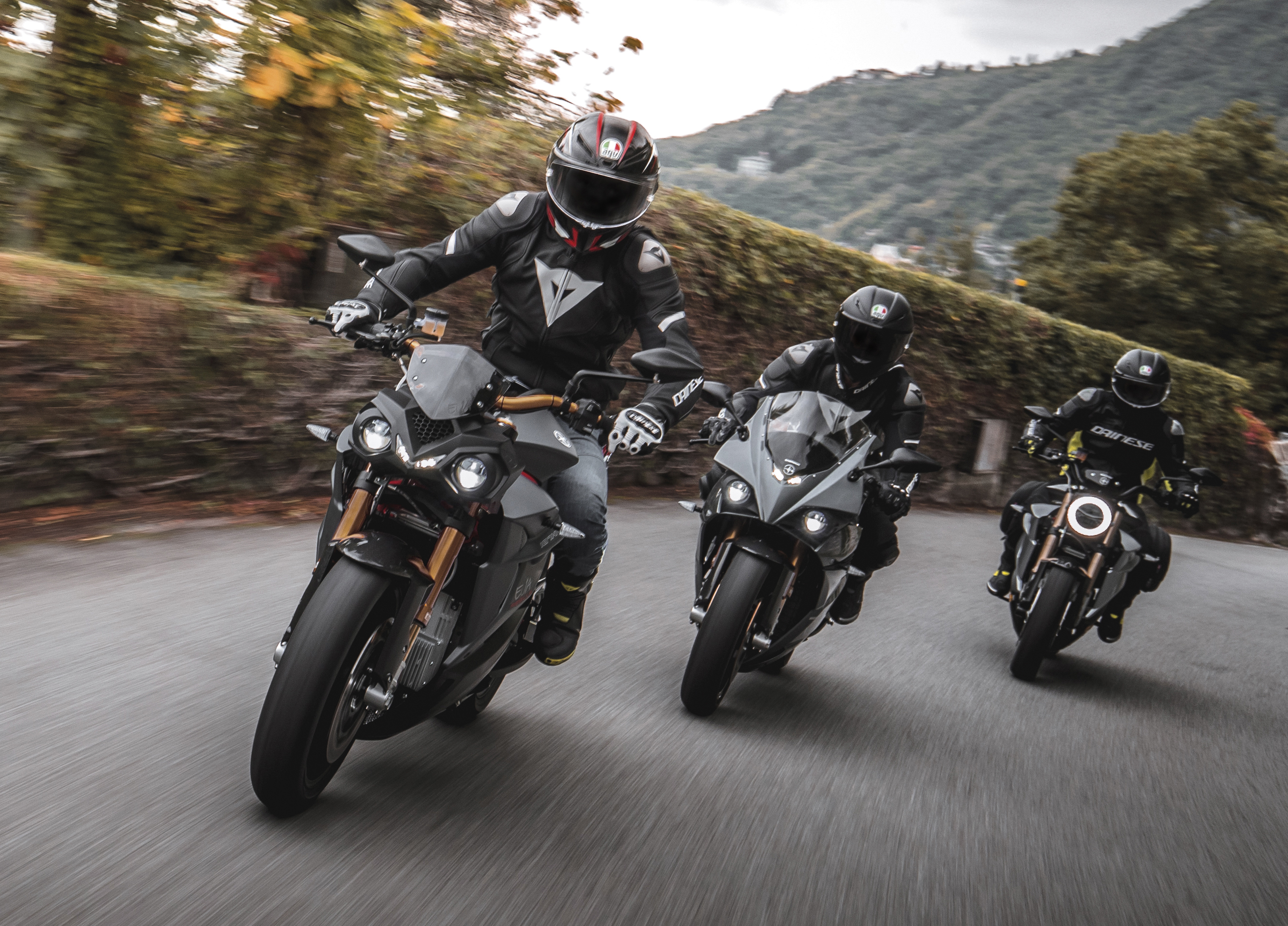 Energica is prepared to restart production, and has done contingencies for adaptations — such as safe and socially distanced operations — when it gets the go ahead from the Italian government to reopen.

“We’re ready to fulfill the orders we received before the shutdown and take more,” she said.

When Energica is able to switch on the plant electricity again, Cevolini suspects her niche market of motorcycle enthusiasts will be eager to roll.

“Our customers are telling us they are just waiting to ride again. And as soon as they can ride again, they will ride again,” she said.