Those TCL concept phones that were set for Mobile World Congress have finally arrived in prototype form. The Chinese hardware maker showcased a pair of devices this week, including one that saw a brief unveiling during a CES event.

The usual concept caveat certainly applies here. As with concept cars, TCL is clearly gauging consumer interest in certain design elements for the product. And while I’m usually not a fan of dead-end concept devices, there’s something to be said for approaching the foldable category with the same sort of caution you would use to open and close the original Galaxy Fold. 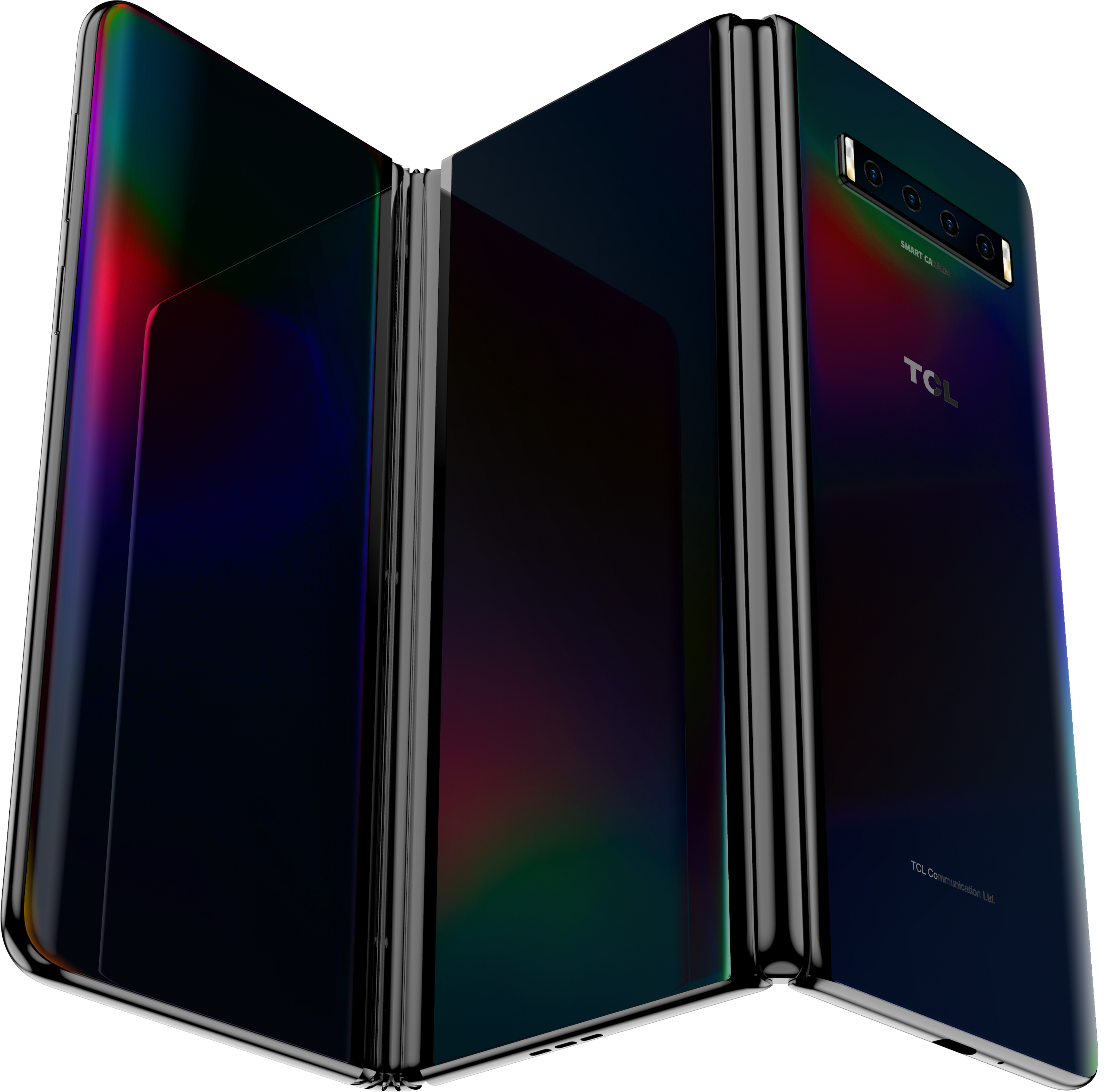 The tri-fold is the product we caught a glimpse of back in January. The name betrays the concept a bit. The device has three screens and two folding mechanisms. That makes for a pretty massively beefy phone when closed, but a luxurious (dual-creased) 10-inch tablet when unfurled.

There’s already some skepticism around how eager users will ultimately be in adopting this technology, and I don’t see effectively double the footprint (and, for that matter, the potential points of failure) as a particularly engaging solution, as nice as it might be to stick a 10-inch tablet in my pocket. 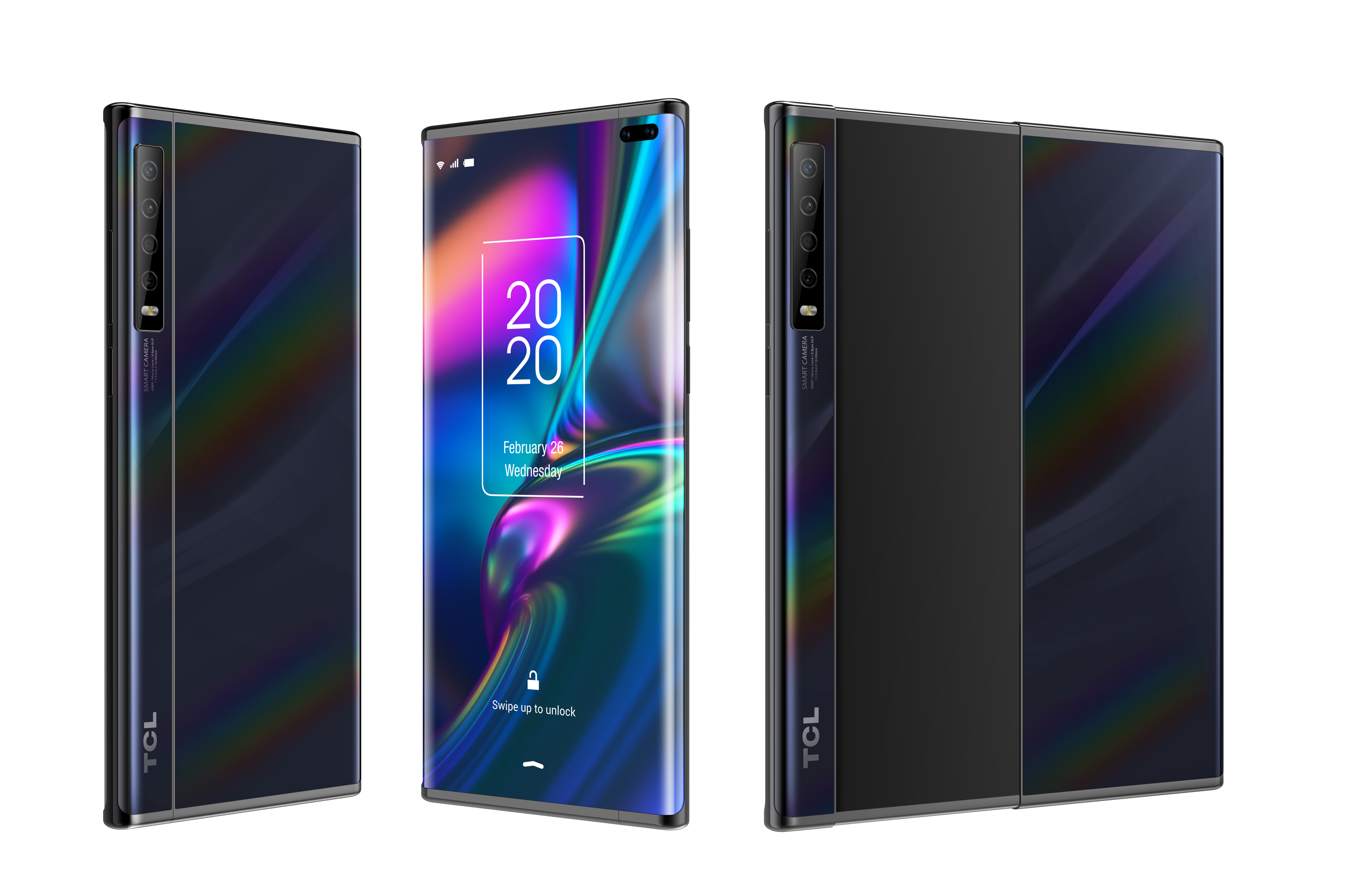 The slide-out device is nothing if not more compelling, allowing the user to essentially pull out the screen for more real estate. That addresses, certainly, hinge and crease issues, but it’s impossible to see if it’s any more robust.

TCL teases a 5G device, headset and its first foldable at CES

There’s apparently a working unit somewhere in a lab on the other side of the world, but we’re all understandably skeptical until we can get one in our hands.