VC firm TLcom Capital closed its Tide Africa Fund at $71 million in February, and announced plans to invest in 12 startups over the next 18 months.

The group — with offices in London, Lagos and Nairobi — is looking for tech-enabled, revenue-driven ventures in Africa from seed-stage to Series B, according to TLcom Managing Partner Maurizio Caio.

He told TechCrunch the fund was somewhat agnostic on startup sectors, but was leaning toward infrastructure logistics ventures versus consumer finance companies.

On geographic scope, TLcom Capital will focus primarily on startups in Africa’s big-three tech hubs — Nigeria, Kenya and South Africa — but is also eyeing rising markets, such as Ethiopia.

Both of these companies have gone on to expand in Africa and receive subsequent investment by U.S. investment bank, Goldman Sachs.

For those startups that wish to pitch to TLcom Capital, Caio encouraged founders to contact one of the fund’s partners and share a value proposition. “If it’s something we find vaguely interesting, we’ll make a decision,” he said.

One $50 million round wasn’t enough for South Africa’s Jumo, so the fintech firm raised another — $55 million — in February, backed by Goldman Sachs, which led the Cape Town based company’s $52 million round back in 2018.

“This fresh investment comes from new and existing…investors including Goldman Sachs, Odey Asset Management and LeapFrog Investments,” Jumo said in a statement — though Goldman told TechCrunch its participation in this week’s round isn’t confirmed.

After the latest haul, Jumo has raised $146 million in capital, according to Crunchbase.

Founded in 2015, the venture offers a full tech stack for partners to build savings, lending and insurance products for customers in emerging markets. 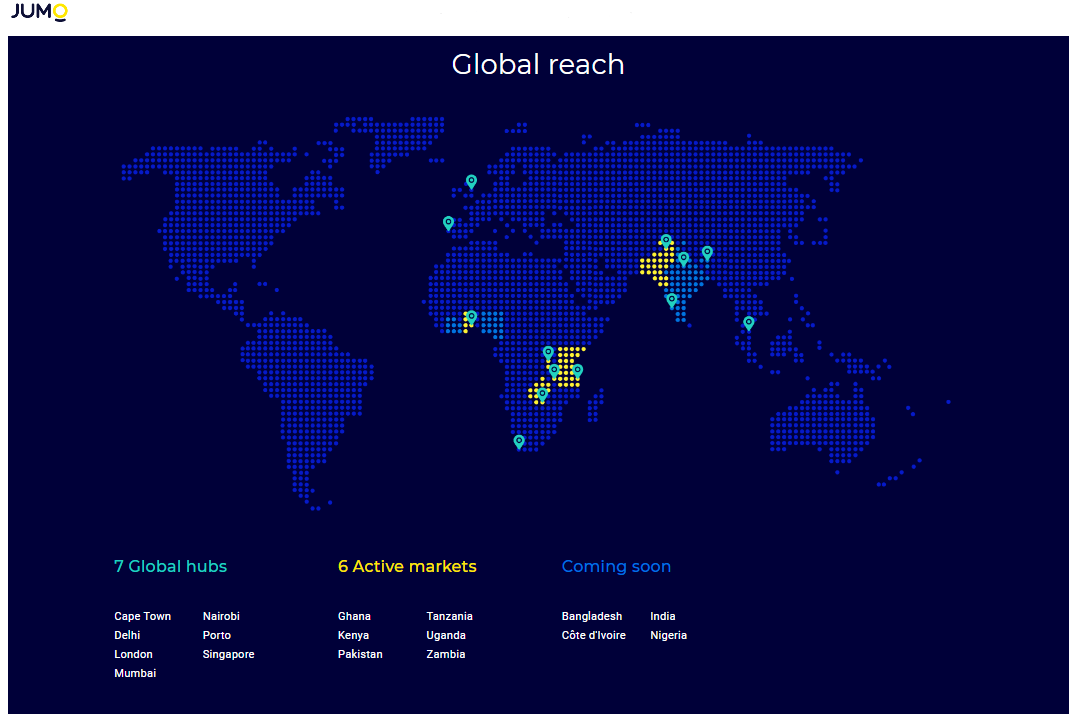 Jumo is active in six markets and plans to expand to two new countries in Africa (Nigeria and Ivory Coast) and two in Asia (Bangladesh and India).

The company’s products have disbursed more than $1 billion in loans and served over 15 million people and small businesses, according to Jumo data.

Amazon Web Services  has entered a partnership with Safaricom — Kenya’s largest telco, ISP and mobile payment provider — in a collaboration that could spell competition between American cloud providers in Africa.

In a statement to TechCrunch, the East African company framed the arrangement as a “strategic agreement” whereby Safaricom will sell AWS services (primarily cloud) to its East Africa customer network.

Safaricom — whose products include the famed M-Pesa mobile money product — will also become the first Advanced Consulting Partner for the AWS partner network in East Africa.

Partnering with Safaricom plugs AWS into the network of one of East Africa’s most prominent digital companies. 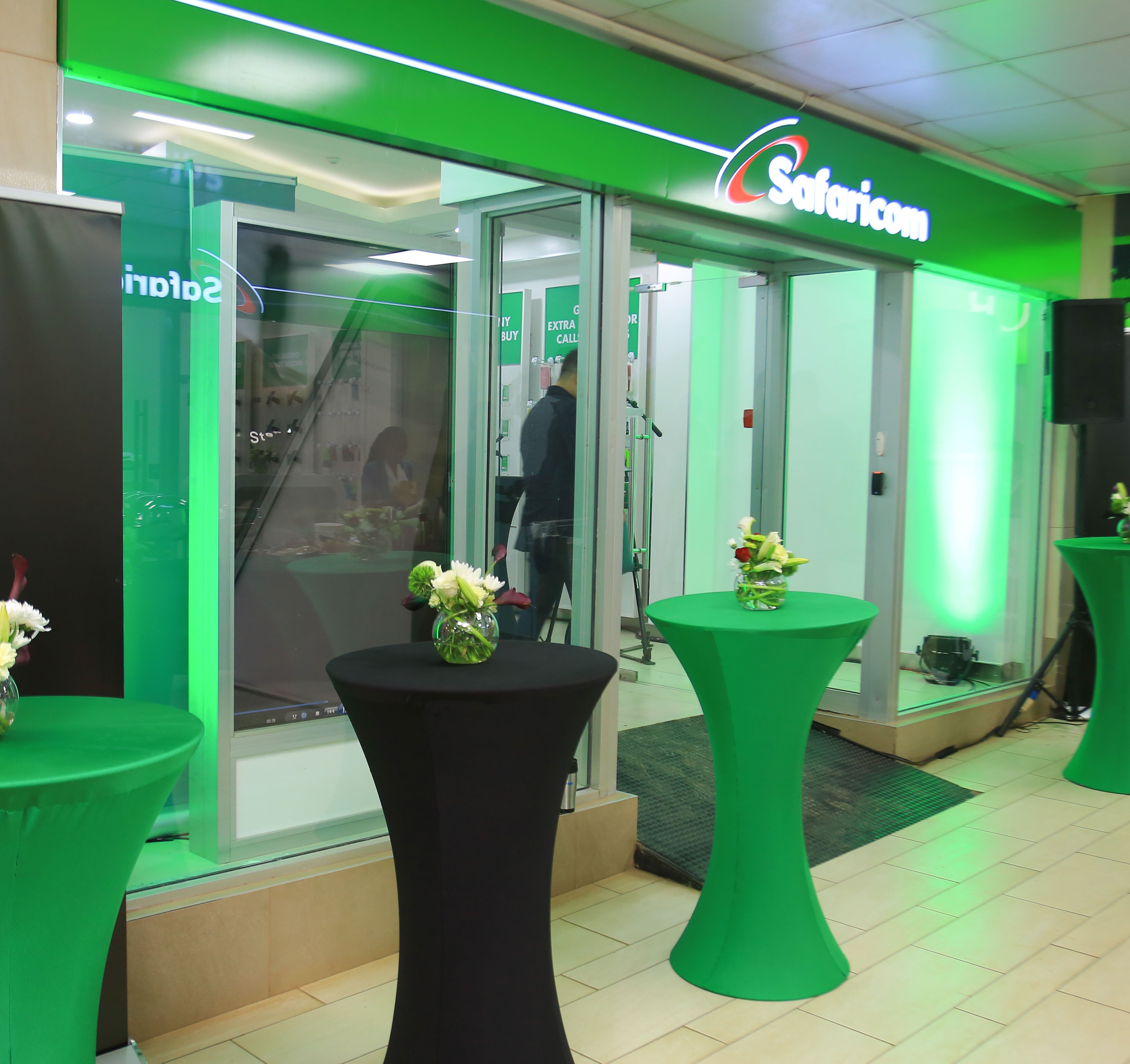 A number of Safaricom’s clients (including those it provides payments and internet services to) are companies, SMEs and startups.

The Safaricom-AWS partnership points to an emerging competition between American cloud service providers to scale in Africa by leveraging networks of local partners.

The most obvious rival to the AWS-Safaricom strategic agreement is the Microsoft-Liquid Telecom collaboration. Since 2017, Microsoft has partnered with the Southern African digital infrastructure company to grow Microsoft’s AWS competitor product — Azure — and offer cloud services to the continent’s startups and established businesses.