For global venture capitalists still on the fence about entering Africa, a first move could be co-investing with a proven fund that’s already working in the region.

Africa’s startup scene is performance-light — one major IPO and a handful of exits — but there could be greater returns for investors who get in early. For funds from Silicon Valley to Tokyo, building a portfolio and experience on the continent with those who already have expertise could be the best start.

Africa has one of the fastest-growing tech sectors in the world as ranked by startup origination and year-over-year increases in VC spending. There’s been a mass mobilization of capital toward African startups around a basic continent-wide value proposition for tech.

Significant economic growth and reform in the continent’s major commercial hubs of Nigeria, Kenya, Ghana and Ethiopia is driving the formalization of a number of informal sectors, such as logistics, finance, retail and mobility. Demographically, Africa has one of the world’s fastest-growing youth populations, and continues to register the fastest global growth in smartphone adoption and internet penetration.

Africa is becoming a startup continent with thousands of entrepreneurs and ventures who have descended on every problem and opportunity. 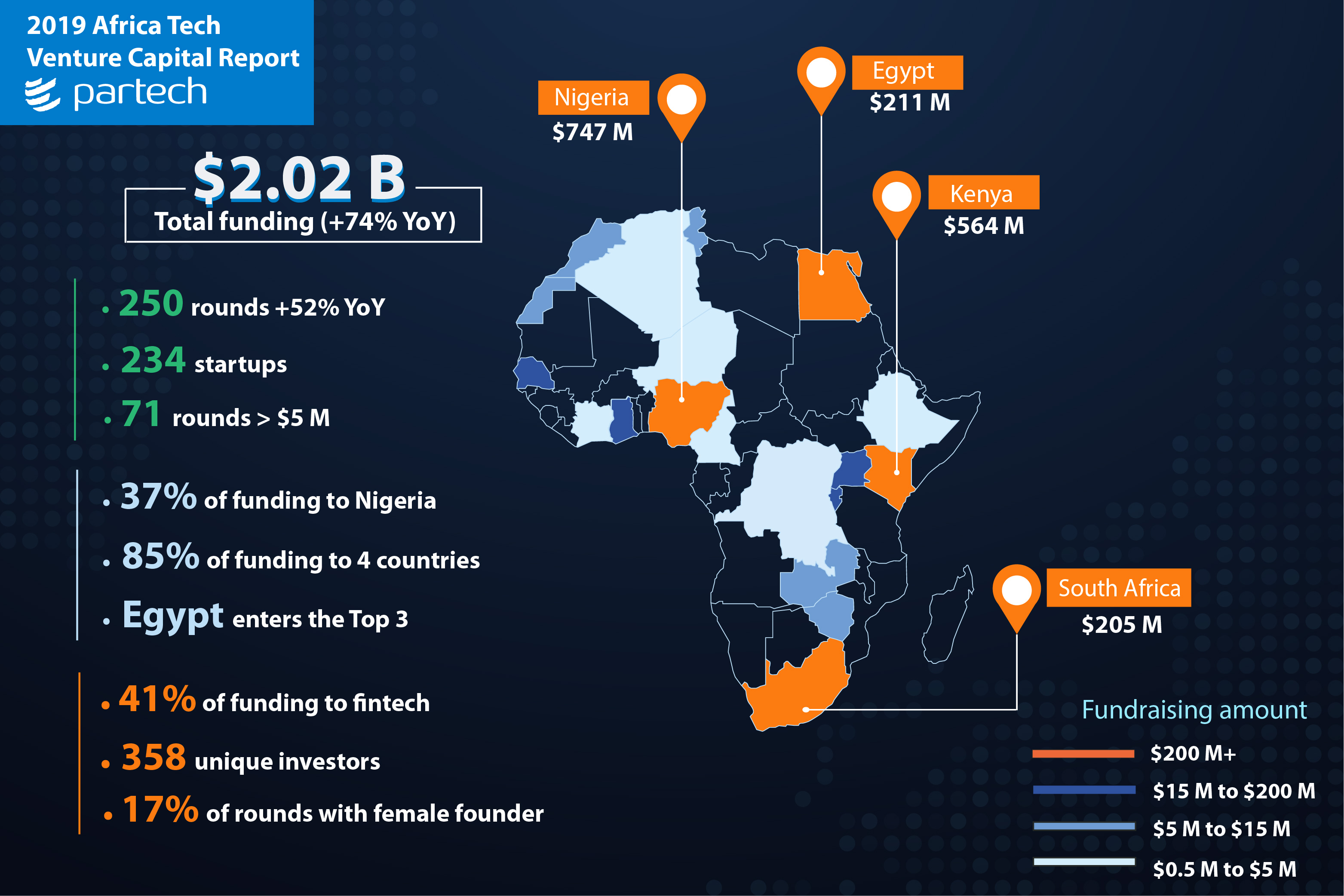