Greg Epstein Contributor
Greg M. Epstein is the Humanist Chaplain at Harvard and MIT, and the author of The New York Times bestselling book "Good Without God." Described as a “godfather to the [humanist] movement” by The New York Times Magazine in recognition of his efforts to build inclusive, inspiring and ethical communities for the nonreligious and allies, Greg was also named “one of the top faith and moral leaders in the United States” by Faithful Internet, a project of the United Church of Christ and the Stanford Law School Center for Internet and Society.
More posts by this contributor

Ben Tarnoff is a columnist at The Guardian, a co-founder of tech ethics magazine Logic and arguably one of the world’s top experts on the intersection of tech and socialism.

But what I think you really need to know by way of introduction to the interview below is that reading Tarnoff and his wife Moira Weigel might be the closest you can get today to following the young Jean Paul Sartre and Simone de Beauvoir in real time.

In September, Tarnoff published a Guardian piece, “To decarbonize we must decomputerize,” in which he argued for a modern Luddism. I’ve casually called myself a Luddite online for many years now:

*Sigh* how have I still tweeted fewer than 1300 times after 4 years on this thing? #firstworldproblemsforluddites

But I wouldn’t previously have considered writing much about it online, because who in this orbit could possibly identify? Turns out Tarnoff, a leading tech world advocate for Bernie Sanders, does. Which made me wonder: Could Luddism ever become the next trend in Silicon Valley culture?

Of course, I then reviewed exactly who the Luddites actually were and thought, “aha.” Maybe I’ve finally found the topic and the interview that really truly will get me fired from my role as TechCrunch’s ethicist-in-residence; talking to a contemporary tech socialist about the people who famously destroyed machinery because they didn’t feel that it was ethical, humane or in service of their well-being doesn’t necessarily scream “TechCrunch,” does it?

So I began my interview by praising not only his piece on Luddism but several other related pieces he’s written and by asking (with tongue only semi-in-cheek) to please confirm that at least it’s a peaceful Luddism for which he is calling. 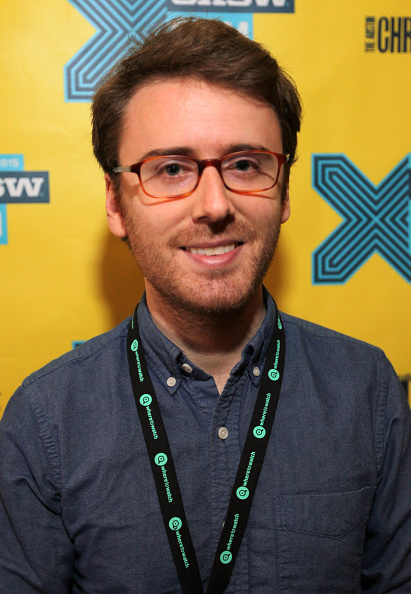 Tarnoff: Thanks for reading the pieces. I really appreciate it.